DCVSMARVEL1996 said:
I wandering in Digimon Adventure 1999 that if that Devimon, Etemon, The Dark Masters. Apocalymon and another Digimon enemy armys or enemy crowd are working together?

So in Digimon Adventure 2020 I think maybe they work together too.
Click to expand...

Will you please stop spamming this thread with the questions like this one?

I wonder if at some point during this 66 episodes, we are going to get a time skip and see the kids older. I prefer Takeru and Hikari are slightly older and more as peers to the older kids, than just being the junior kids that needs to protected.

i wonder if they bring back renamon
U

I see Devimon was defeated by Tai and Agumon so I wandering who is next new Digimon enemy.
Last edited: Nov 18, 2020
U

Also that Pegasusmon not has Digi-Egg of Hope from Digimon Adventure 02.

well, I never seen it yet but looking at these pictures its look awesome

Because this reboot is doing something different than just doing the same as the original?
U

Because they haven't show up yet so I wandering if they are still alive somewhere.

Also I don't know who new enemy is next between Etemon or Myotismon or Dark Masters or Apocalymon.
U

You see on right side and down button next to TK so is that was Patamon's new digivolution and this we never seen before?

Hello guyz, I am new here.

I watched a animated cartoon when I was a kid. it was about mouse or should I say group of them looking to gather help and get back to their island and fight the evil cat and her gang.
It was defiantly adventure as they made new friends along the way.
i also remember that one mouse does kill cat with the help of the needle.
they use people undergarments as parachutes and use help of pigeons to get to the island.

Sorry for bad English. I don't remember much else but it was aired in Saudia Arabia back in the 2000s
U

I see Etemon was good guy but in Digimon Adventure (1999) that he was bad guy.

But I wandering if Gabumon, Biyomon, Tentomon, Palmon, Gomamon, Patamon and
Gatomon will be new Digivolution later on next few episodes or not and just like Agumon and Palmon was new Digivolution into BlitzGreymon and Ponchomon that I never seen before?
U

So don't understand that all digidestined keep split up again in episode 51 and same thing another few episodes was split up.
U

First I see Digimon Adventure (2020) 52 episode I see Tai are with Sora their journey then after that in Episode 53 I no see Sora are not with Tai now and I don't know where is Sora go so that Tai went to meet Joe, T.K. and Kari.

So I think their digivice compass is so werid and I don't know what they looking for when they was split up.

So anyone feel weird that this week's episode is a Mimi centric episode the day after Philece Sampler dies. Similar thing happened with Dragon Ball Super, granted that the Japanese actress, but I believe the week Bulma's voice actress passed was a big Bulma episode.
Last edited: Jul 3, 2021
U

This Untitled Digimon Adventure 02 movie is an upcoming movie and is a sequel to Digimon Adventure: Last Evolution Kizuna. This movie was announced at DigiFes 2021 on August 1, 2021 however it was originally leaked on Chinese social media on July 28. In 2012, when Davis Motomiya and Veemon were...

Have you heard new Digimon Adventure 02 is coming back on movie?

Also have you heard new Digimon Ghost Game on this year 2021 at Autumn? 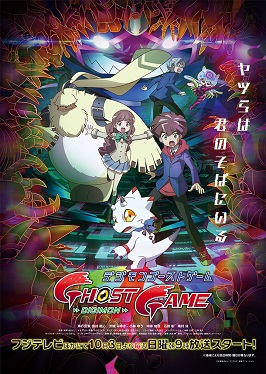 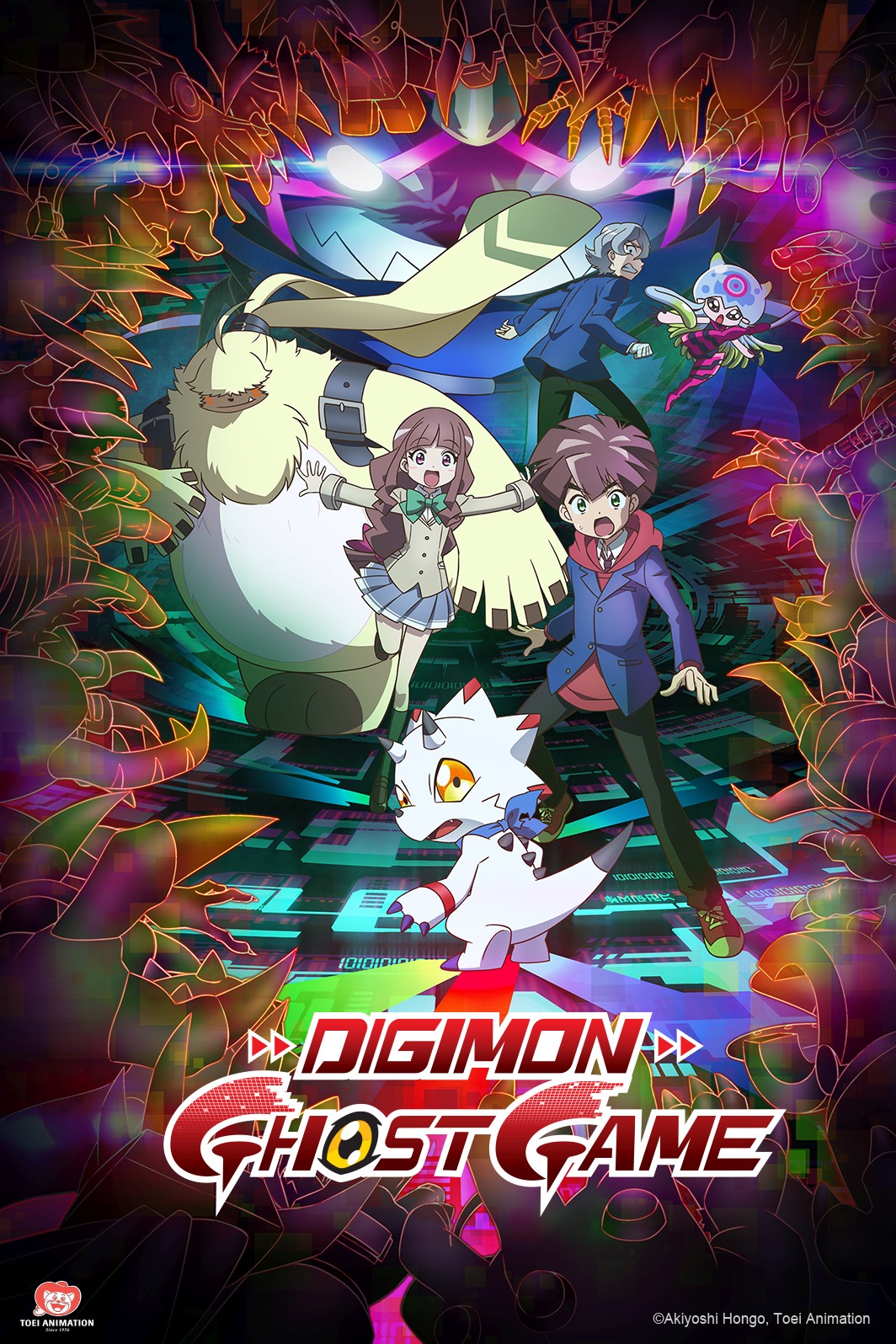 Digimon Ghost Game (デジモンゴーストゲーム, Dejimon Gōsuto Gēmu?) is the tenth Digimon anime series. It began airing on October 3, 2021. This series has a darker tone than prior Digimon anime series and is the first series to utilize the horror genre. On March 6, 2022, a hacker hacked Toei Animation's...

Weird they're announcing production on a new movie but still have no clue about the title changing for Adventure 2020.
U

Magmaster12 said:
Weird they're announcing production on a new movie but still have no clue about the title changing for Adventure 2020.
Click to expand...

But I not sure so just wait and see.
U

I little bit confused now because I see DigiDestined information about Tai, Matt, Sora, Izzy, Mimi, Joe, T.K., Kari, Davis, Yolei, Cody, Ken and their children are in 2028 is 26 years later from this website DigiDestined

Well, if they could do a continuation of Adventure and Adventure 02, then why can't they do a reboot, or at least a continuation, of Frontier? That would be interesting to see.
U

Cave-Cat-87 said:
Well, if they could do a continuation of Adventure and Adventure 02, then why can't they do a reboot, or at least a continuation, of Frontier? That would be interesting to see.
Click to expand...

Ok I better leave them and both this information are so weird then I think they are made mistake anyway.
You must log in or register to reply here.

Paget Brewster Is Enjoying Her Run On ‘Birdgirl,’ But Remains “Very Optimistic” For A ‘Criminal Minds’ Return

It looks like Paget Brewster didn't know that DuckTales would end at season 3 given the surprise she felt when she was told about this at the last recording.
Today at 10:55 AM •••

The winner of this matchup is The Muppet Movie, which got 3 votes. Follow That Bird got 1 vote. The next matchup is between Mulan and Kung Fu Panda.
Today at 6:00 AM •••