Time to get my "Game face" on 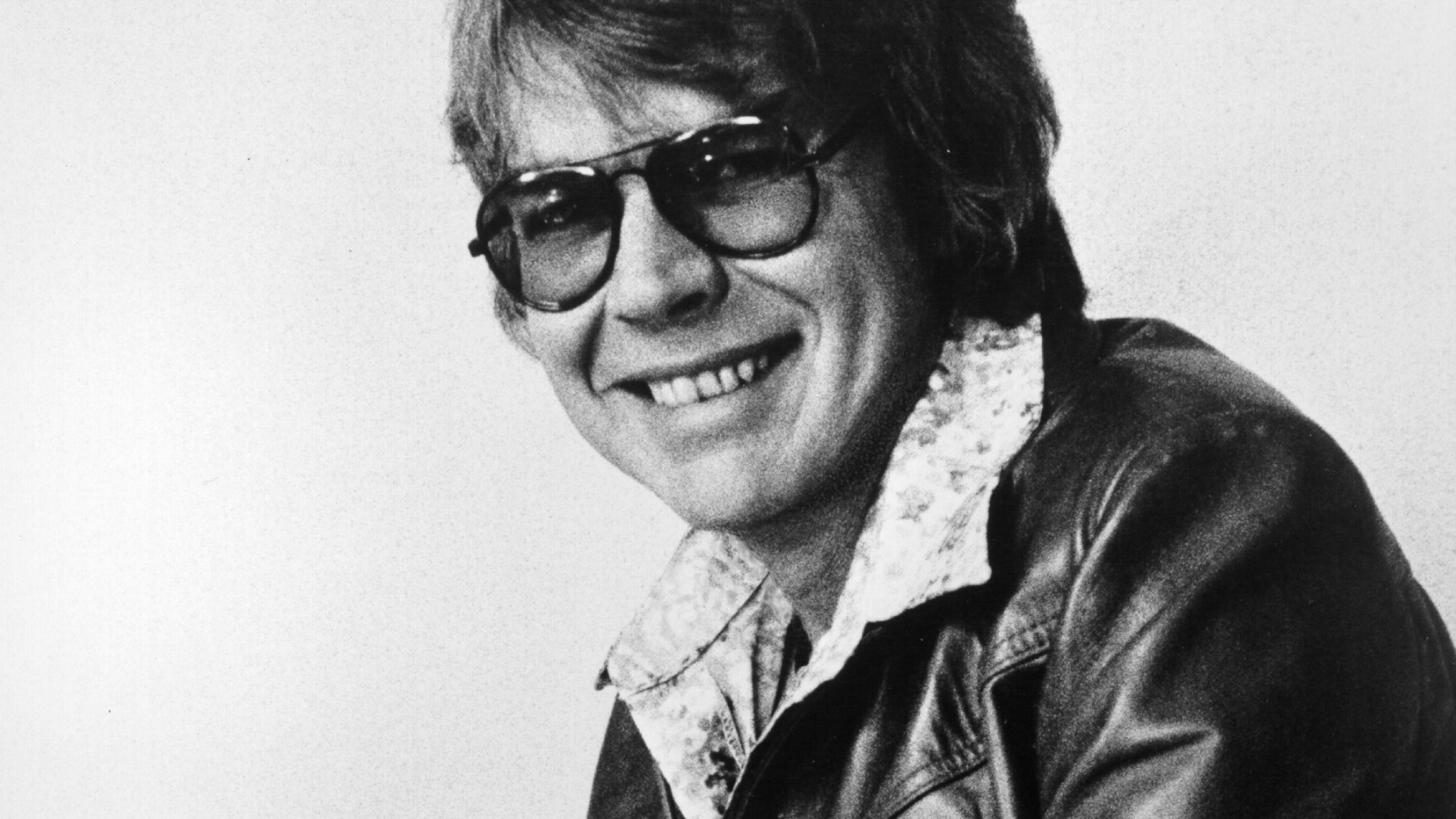 The time is the summer of 1976, and in fact during this time, America had a lot of things going on, from Celebrating our 200th birthday for the freedom fro the Tyranny of Britian, to Disco Music starting to die. But Country and Citien Band Radios were king back in those days.

Now if you are under 50 years of age, and you love country and I drop the name "C.W. McCall", you would shrug your shoulders and say "Never heard of him..

But if you are over 50, and I mention the same name, some of you might shrug your shoulders and wonder who C.W. McCall is, you probably would be right. But if you were a country music lover, and were living at that time, and had a Citizen's Band radio (which you had to have an FCC License to use it), then you might know who this guy is..

C.W. McCall was in fact a country and western singer and during the summer of 1976, he sang a little ditty, that actually was fun to listen to, and it involved Truckers vs the Law Enforcement. It's a little known song known as "Convoy" .

Convoy , a line of trucks . and a celebration of Citizen Band Radio and Hard working Truckers..

Now the song itself started it's journey in late 1975, when it first came out of "Shakey Town" but over th emonths, the popularity of the song, grew and grew, until by the Summer of 1976, the song got on both not only the Country and western billboard top 10, but also the Pop songs as well And this is something you don't see every day.. one song, two genres, both on the Top 10 of the Rolling stone Top 100 Billboard charts..

But the Song Convoy also had another meaning that year, the year of freedom, the fredom to explore your world and to enjoy it.. all while listening to this catchy tune... Believe me I had the vinyl for this (a 45 single) and this was in fact a song that I played over and over again till I wore out the record Player needle.. 3 times.. sure it's a song, but when it sticks in your head, it is stuck there like super glue..

and for those who haven't heard of it, Well here you go after all this song is a legend in the pop and Country/Western community, and once you hear it, you'll go, "Why haven't I heard this song before?"


The answer is simple. Because today's listeners don't realize that today's music is really notbad but it talks about thing like Killing Cops, Taking Drugs and committing crimes.. if you want an Anti-thesis to all of today's music, this is the song of defiance and fun.. and even during the summer of 1976. I was with my parents driving across the sountry to visit our relatives and when this song came on, my dad would turn it up and get on the CB and pretend we were part of the convoy.. The one described in the song.

So here's to you C.W., we'll miss you, and in fact "keep your ears on" and keep a sharp look out for those "Bears" cause they're everywhere...And keep that Convoy rolling will ya?

Channel [V] returning on the other side of the global

MegaJack
This quote used to be a hilarious meme I'd use to counter salty fanboys. But now that I've seen it in context of the episode... yikes. No wonder the Simpsons went downhill when the writers thought so little of what garbage they're feeding their audience. Meanwhile, South Park...

Also, ironically, this quote felt far more obnoxious than most of SP's lines because of the context.
Today at 8:27 PM •••

Spacething7474
episode 4 of the really loud house has the same stock scream sound effect from that "its monday... already?" garfield meme

Fone Bone
Check out @Sam the Cartoonist 's thread in The Drawing Board, The Shapes!

Hey folks, this is Sam here and I just started...

AdrenalineRush1996
I wonder if Channel 5 will get a new logo next year, given that BBC One and Two got theirs last year and ITV1 and Channel 4 got theirs this month.
Today at 5:04 PM •••
M
Micahel Cataldo
Starting Mon, Dec 5, The Simpsons will be replacing King of the Hill from 2pm-5pm on FXX.
Today at 4:16 PM •••