The previous thread now has 1000+ posts

So i started a new thread about international Cartoon Network

Cartoon Network is only available on cartoonnetworkafrica.com

Kosi Onochie said:
Cartoon Network is only available on cartoonnetworkafrica.com
Click to expand...

Other countries can still visit their local website. Not a huge difference.

Kosi Onochie said:
Cartoon Network is only available on cartoonnetworkafrica.com
Click to expand...

The country depends where you live will go to the respective country site of Cartoon Network.

bruh, I remember how in 2014 Cartoon Network sites were not geo-blocked and I could enter CN Asia website without VPN. 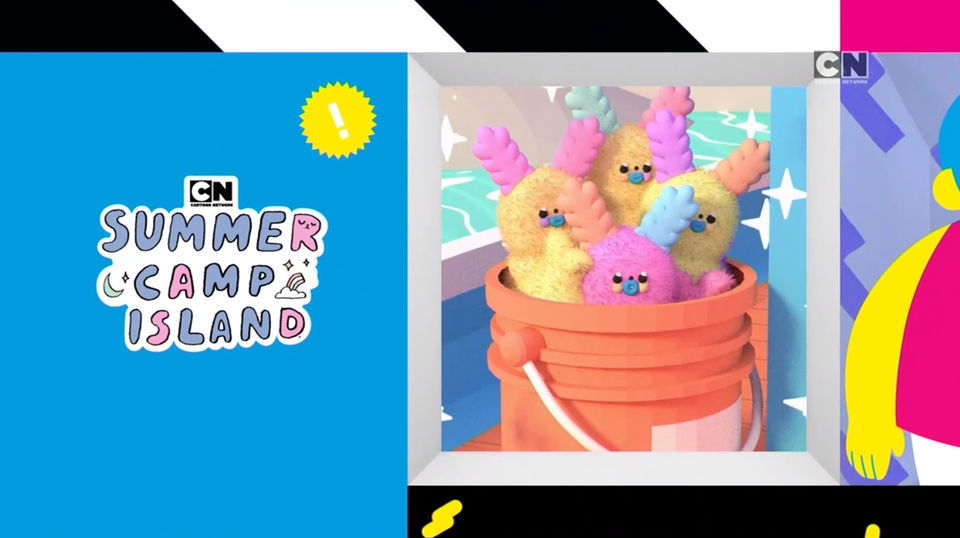 All of Gumball season 1 and season 2 can be watched on cartoonnetwork.com.tr. In addition, Gumball season 2 episodes (censored) are broadcast live on the Cartoon Network YouTube channel.

I found an 85-minute long YT essay by The Wacky Delhi about Cartoon Network around the world.

Summer Camp Island New Episode Next Bumper from CN Poland. I don't know if it was before.

malurian said:
I found an 85-minute long YT essay by The Wacky Delhi about Cartoon Network around the world.

That video is a recommended watch by me, it's 85-minutes long which is impressive, it doesn't cover everything about Cartoon Network around the world, but covers most things you would want to know.

OFF: I also recommend this video about Jetix too:

Bionic Max hasn't aired on Cartoon Network Africa yet either I'm being impatient or the show has been delayed regardless haven't seen an ad as yet.

Still puzzled why such a show ain't on Boomerang. 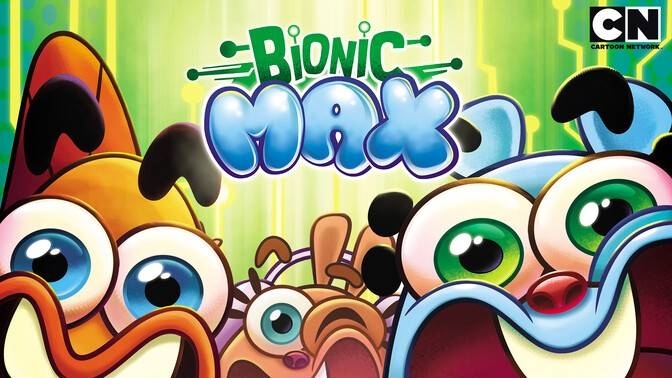 Sent from my Hisense U964 using Tapatalk

RegularCapital said:
You mean the German team. The British team is UK/Nordics/MENAT. I'm waiting for the day for a glitch where two Dutch soundtracks are running at the same time, then I can say the channel is literally in Double Dutch.
Click to expand...

If CN EMEA had had an Afrikaans track in the 2000s, the feed would have been Double Dutch And they could have shown Dutch words on screen in the ads in 2009-2010.

Speaking of which, I realized that CN EMEA was more or less textless from 2005 until 2009, when it had a Russian audiotrack.

Kids from Russia may not understand English and since English doesn't use the Cyrillic language, it's even complicated. Makes sense it was textless. Russia's population is high even if it's not high enough for a big country like Russia so it was important to target towards them as well.

They had a Russian voice-over anyway. And Russian uses the same numbers. Meanwhile all European, African and Middle Eastern children were left to guess when a show was broadcast. Even if you already know English, it's still hard to understand "fifteen hundred gee em tee".

Sam the Cartoonist
Who else here is enjoying CN's 30th-anniversary live stream? I can say I'm glad they're showing a balanced mix of classic and newer favorites along with some of the old promos.
Yesterday at 7:23 PM •••

Toonhead2002Ultra
Wonder why Courage is a part of Scoobtober even though it's not a part of Scooby's franchise at all. Weird.
Yesterday at 3:48 PM •••