Good about Titans. It never should have made it to air. 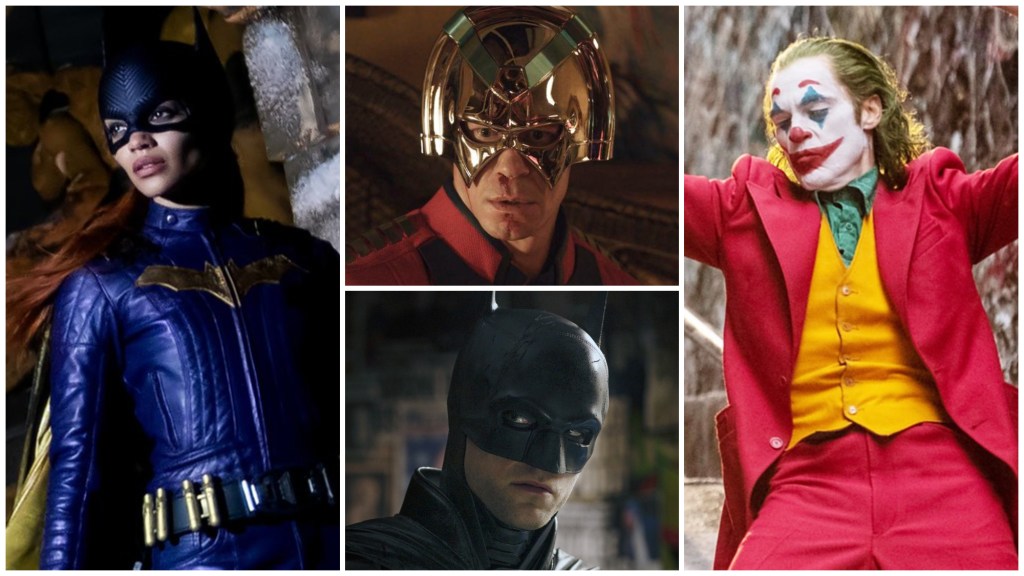 Inside the Confusing State of DC, From Huge ‘Joker 2’ Paydays to the Search for Their Kevin Feige

When Warner Bros. Discovery CEO David Zaslav spoke to investors on Aug. 4, the very first question was about his decision, announced two days earlier, to cancel the release of DC comics adaptation …

This article has been corrected; they are not in danger YET.

Though I highly suspect Doom Patrol is ending voluntarily and hasn't revealed it -- the final two episodes are called "Done Patrol" and "Doom Patrol," and they wouldn't finally use the correct name unless it was the series finale.

The divergence is bigger in drama. where Max has been going for broader, pop culture content. Aubrey’s focus going forward will be on big, largely IP-based tentpoles. (Joey Chavez remains as EVP Programming and lead for Max Originals drama, reporting to Aubrey.) That includes high-profile DC series The Peacemaker and the upcoming The Penguin and Green Lantern, which are all moving along, as well as another upcoming series, Dune, which is now casting, and an It series adaptation, which is in fast-track development. In addition to The Peacemaker, Max has had success with dramas based on WB series IP including Pretty Little Liars and Gossip Girl.
Click to expand...

09/06:
Minor but they announced a second season of Batman: The Audio Adventures. The first season is now also available on all podcast platforms.

09/14:
Also a New York Comic-Con panel for Batman The Audio Adventures was announced for October 7.