Because they still make good money from it and also probably has do to with content quota for making content in the uk , they probably needed free up some money to make content and people to make that content

Sent from my SM-G781V using Tapatalk

I can think of quite a few reasons:

1. Disney's international business is now the same department as direct-to-consumer (i.e. Disney+), it seems that Disney wants to exit broadcasting where possible outside the U.S., where as the U.S. channels are ran by Disney Branded Television.

2. Internet connections are better on average in the UK compared to the U.S., the UK being more densely populated is a factor in this.

3. Disney's viewing ratings were rock bottom in the UK, where as Disney Channel is still rather strong in the U.S., only Disney Junior was keeping things afloat in the UK and people were more interested in Sky Movies Disney, as movies are Disney's strongest asset.

4. Sky (Satellite) and Virgin (Cable) didn't give enough money for continuation of carriage, it's likely that Disney has overpriced their channels, where as Sky and Virgin looked at the viewing figures and gave Disney what they thought was a fair price, it could likely be that Disney purposely overcharged and offered an unacceptable price, as an excuse to close the channels so they can focus on Disney+.

5. It's likely that Disney looked at the projection of Disney+ UK subscribers and made a judgment that they should close the channels, from personal experience, two of the biggest Disney Channel fans I know of personally that live in UK and Ireland, watched Disney Channel via an internet stream on the DisneyLife app and not on pay-TV, DisneyLife soon closed after Disney+ came available, so they could no longer watch Disney Channel. A reporter from Bloomberg randomly asked me about the channel's closure and asked me whether the viewers of the channel are now using Disney+ instead. As they're at the top of the game, there is one thing that's psychologically ingrained in Disney, is that they don't want to admit failure.


Disney+ is doing well here, it's the second fastest growing streamer in the UK after Amazon Prime Video, it's helped by heavy advertising, which can be costly, as advertising would be needed to stay relevant and present in the public eye, it's a bit easier when you have a channel slot on a electronic TV guide that people use, so abandoning linear TV does have that disadvantage, luckily Smart TVs and streaming sticks usually present Disney+ as a main app option in their software.

Disney+ is also helped by premium exclusive content and popular franchises, the inclusion of Star has helped accelerated its growth. If it wasn't for Star, I wouldn't have joined.

The only real reason why I think people join Amazon Prime Video is for Premier League Football, that or they already or want to make use of Amazon Prime for delivery etc.
Last edited: Jan 27, 2022

I'm curious what's gonna happen with Disney Channel in CEE, since we know that Disney+ will come this summer.
Z

JulianRO said:
I'm curious what's gonna happen with Disney Channel in CEE, since we know that Disney+ will come this summer.
Click to expand...

Terrible the way Disney closed the channels, I believe that on 03/31/2022 the other channels including Disney XD will be the same way, without any farewell. 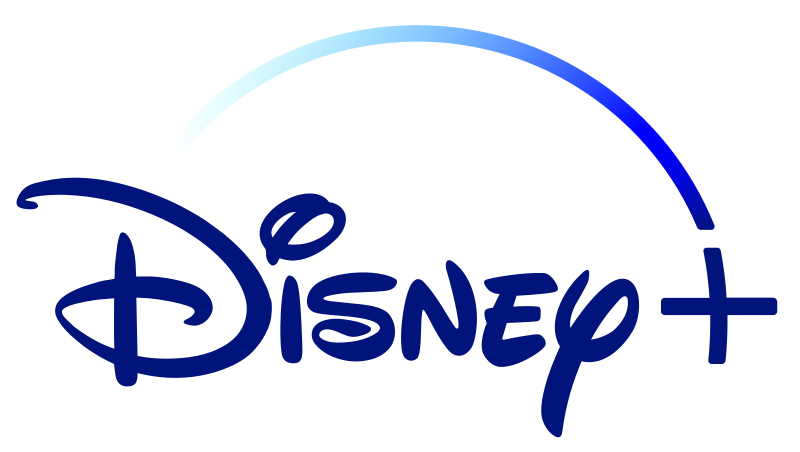 The Risks of Disney’s Quick Fix for Subscriber Growth

Insidus said:
Just thought of leaving this here I read a whole lot of something and nothing

The Risks of Disney’s Quick Fix for Subscriber Growth

Yeah, we are forced to pay for unwanted, failing ESPN+.

It didn't help - I already subscribed 3 years worth of Disney+ that isn't expire until November 2022, so I'm basically paying for two Disney+.

If Disney miss the goal for new numbers of subscription, so next Disney's tactic would be...

1) Force YouTube TV, Sling TV, Fubo TV to add $8 per month, per subscriber, but Disney tried with YouTube TV that led to removal of Disney channels temporarily, so eventually return without require to include Disney+.

2) If first above fails, so next would be cable and satellite companies to be forced to include Disney+ to be able to receive Disney owned channels.

3) Discontinue of Disney Channel, Junior and XD in the US as attempt to force viewers to subscribe Disney+ in massive numbers, but it could be a huge backfire and lead to expensive lawsuit by cable/satellite companies and their customers. I wouldn't surprise if the Congress gets involved to revise 1992 Cable Act and likely, Telecommunications Act of 1996 to impose the requirement, fair competition and other tools to ensure that is fair to TV providers and their subscribers.

Apparently Disney Junior Brazil shuts down on March 31 along with Disney XD, Nat Geo Kids, FX Movies and Star Life but i can't find any source on that

It's not a new thing

Is it Disney XD Poland or Netherlands also free to air as well? I don't remember.

JMTV Studios said:
Is it Disney XD Poland or Netherlands also free to air as well? I don't remember.

Disney XD Netherlands is free-to-air, but I'm pretty sure that Disney XD Poland is a pay TV channel.

zakawer2 said:
Disney XD Netherlands is free-to-air, but I'm pretty sure that Disney XD Poland is a pay TV channel.
Click to expand...

Are these channels still ongoing or were planning on shutting down?

Are these channels still ongoing or were planning on shutting down?
Click to expand...

As far as I am concerned, I can't currently think of any confirmed plans to shut down either Disney XD Netherlands or Disney XD Poland in the foreseeable future.

zakawer2 said:
As far as I am concerned, I can't currently think of any confirmed plans to shut down either Disney XD Netherlands or Disney XD Poland in the foreseeable future.
Click to expand...

Disney XD Poland would be definitely the first to go though.

It has no weight over the current Polish market, compared to XD NL
You must log in or register to reply here.

Name as many commercial catchphrases

SoundDestroyer
Hi guys. After 2 days, I'm finally home. I also have something planned to tell you, but that wont be till next week. Really glad to be with my dad and brother again.
28 minutes ago •••

The winner of this matchup is Winnie The Pooh 2011, which got 2 votes. My Little Pony Rainbow Road Trip got nothing. The next matchup is between Alvin And The Chipmunks Meet The Wolfman and Scooby Doo: Frankencreepy.
Today at 6:01 AM •••