Blast From the Past

You're still in the Philippines so I'm not sure when you'll see this but Happy B-Day to our great Survivor host!
L

Happy Birthday Colin! Hopefully your work doesn't work you too hard while you're in the Philippines.

If you can see this, Happy Birthday to the best host of TZ's Survivor.
L

I made you a cake but now this appears to have happened... 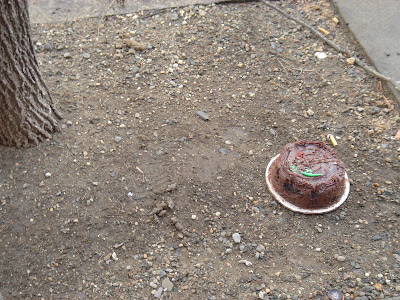 Sadly, I doubt I'll ever have that recipe again.

No woman should suffer at the hands of men

Happy Birthday. Hope it's been a good one

Happy birthday Colin. I hope that you're safe and enjoying your happy day today.
I

Location
It matters not.

Happy birthday dude! A bit belated, but I hope it was a good one!
R

Thanks everyone for your birthday wishes!!

ThePharaohZ
The Cuphead trailer looks absolutely superb. Now all we need is an update on the Bone animated series.
Today at 3:50 PM •••
G
Ghoster1987
Finishing up Metroid Dread by acquiring everything only to be disappointed when the last energy tank and missile you needed an Amiibo.
Today at 2:18 PM •••

wonderfly
Microsoft just bought Activision/Blizzard for $68 billion. And people thought the Bethesda deal was huge? Mind. Blown.
Today at 9:54 AM •••