Rrr said:
Disney Channel Denmarks YT uploaded the first episode on Vikingscool with the new branding , the other channels haven’t uploaded it yet.
Click to expand...

Well, looks like I can't watch it, it's region blocked.
Z

Not me though, and I guess that's one of the perks of being Danish myself!

September 5th would be a neat time for a rebrand on DC Nordic. I first expected it this week since schools started but that didn't happen.

Markus Nelis said:
September 5th would be a neat time for a rebrand on DC Nordic. I first expected it this week since schools started but that didn't happen.
Click to expand...

Same for the German feed, since they premiere Vikingskool on that day. But im still not sure if they will ever rebrand...

CNFan89x said:
Same for the German feed, since they premiere Vikingskool on that day. But im still not sure if they will ever rebrand...
Click to expand...

Hungary,Czechia,Romania and Bulgaria as well

CassandraRO said:
Hungary,Czechia,Romania and Bulgaria as well
Click to expand...

Markus Nelis said:
September 5th would be a neat time for a rebrand on DC Nordic. I first expected it this week since schools started but that didn't happen.
Click to expand...

Why would it rebrand if it’s back to school? Makes sense it didn't
R

It isnt necessary, its likely they have their own plans, but since schools are slowly starting again and the vacation has ended there really isnt much need to keep the summer look, so right now would be a good opportunity to start with a new rebrand, in my opinion

NixcoBox12 said:
Why would it rebrand if it’s back to school? Makes sense it didn't
Click to expand...

Because, usually at the time it makes no sense to keep the summer brand. Plus Portugal already has the new DC look. So, of course DC Nordic is going to rebrand, pretty much the whole EMEA.

CassandraRO said:
It seems DC Arabia will air season 2B of TOH
I'm curious if they will ban or censor some "extreme" episodes for them
Click to expand...

Technically, they're already doing it right now (and have been doing it since August 15th). Besides, it's the exact same feed as the one in Sub-Saharan Africa, Greece/Cyprus and ex-Yugoslav countries (Serbia, Montenegro, Kosovo, Croatia, Bosnia & Herzegovina, Slovenia and North Macedonia), so there's actually a good chance that they won't censor it.

I know that Lightyear was banned from movie theaters in many Arab countries and is (alongside Baymax!) currently unavailable on D+ in the Arab World, but maybe this'll change if the kiss scene between Luz and Amity gets aired on Disney Channel in Arab countries fully uncensored and dubbed into Arabic.

The first video from DC Bulgaria channel with the rebrand

Not yet, they could just drop it without notice on September 5th or any day now.

Scandinavia officially rebranded. So far a new ident and the logo updated. I will upload 1080p videos later as I’m going to bed in a few mins.

Update:
And two new bugs, one of them promoting Vikingskool.

Same for DC Netherlands and maybe DC Belgium (Flanders + Wallonia), but with a different dark blue DOG, and definitely more creativity going on. 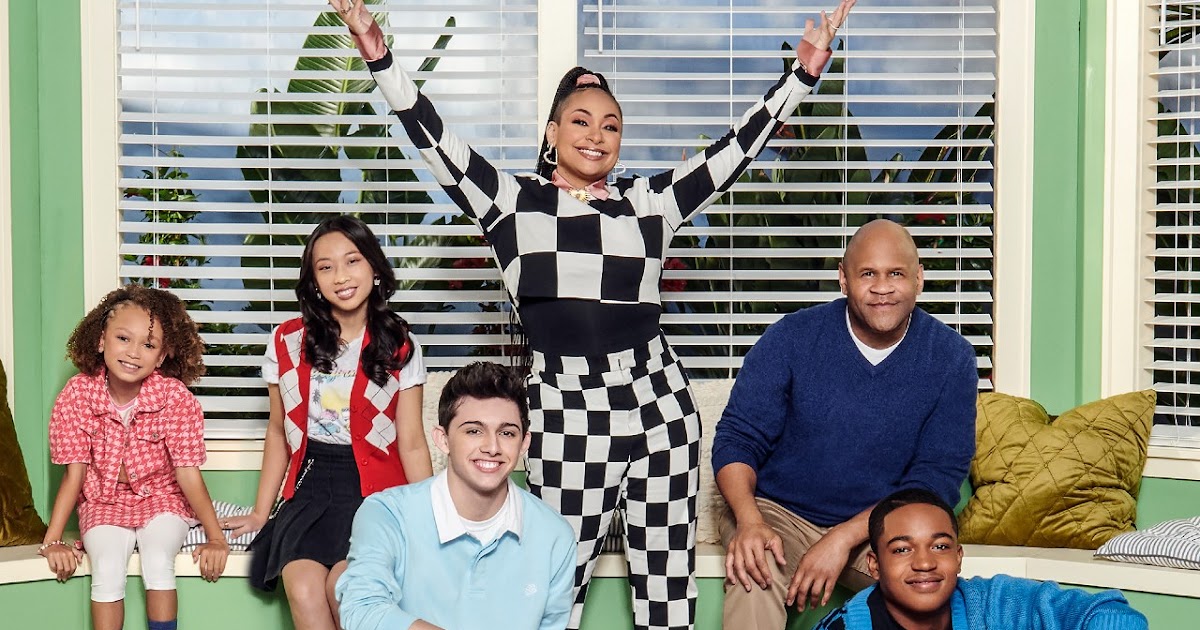 prsdube16.blogspot.com
You must log in or register to reply here.