Instead of calling it Nickelodeon Russia, I guess we’ll still officially call the Russian feed with its new name, being known nowadays as Nickelodeon CIS.
Last edited: Aug 18, 2022
A

Still not re-broadcasting in Russia, but it's still airing in neighbouring countries to Russia (like Ukraine, Georgia and Kazakhstan)

NixcoBox12 said:
Still not re-broadcasting in Russia, but it's still airing in neighbouring countries to Russia (like Ukraine, Georgia and Kazakhstan)
Click to expand...

The promo indicates the time of Moldova, Georgia and Tbilisi. But the channel also broadcasts in Belarus, we can say throughout the CIS, with the exception of Russia

Ah, it's a pan-regional feed. Does it have a official name?

Ghostbuster said:
Ah, it's a pan-regional feed. Does it have a official name?
Click to expand...

I'm calling it Nickelodeon CIS. A Pan feed could be like Nickelodeon Global and Nick Jr. Global, where it broadcasts in many other territories. So, Nickelodeon CIS is broadcasting in some countries like Moldova, Kazakhstan, and Georgia.
Last edited: Aug 18, 2022

Until recently that show aired on TN8, it was replaced by Supah Ninjas.

Ghostbuster said:
Ah, it's a pan-regional feed. Does it have a official name?
Click to expand...

previously, in the late 90s and early 2000s, the channel was officially called "Nickelodeon CIS and Baltic". Since 2010, it has been referred to as "Nickelodeon Russia".

previously, they indicated the time in promo - Moscow, Riga, Astana.


but in the CIS, "Nick Ru" was not broadcast by all operators, but Nick Global worked and the locals call this version "Nick CIS"

Some Athleticus shorts on Jr.
M

Nick Jr. has been airing "Athleticus" shorts during breaks for a year or so - the channel acquired broadcast rights to the show pretty much everywhere, except for North America) : Nickelodeon Inks Deal for Xilam’s ‘Athleticus’ and ‘Mr. Magoo’

Those early Nick Russia promos have a early Nick Germany vibe to them.
D

Unconfirmed, but Corus's Nick+ channel on Amazon Prime is shutting down August 31st. All of the Nick shows leave the service at the end of the month - most likely moving to Paramount+ (while TV rights remain with YTV and the Nick channel). 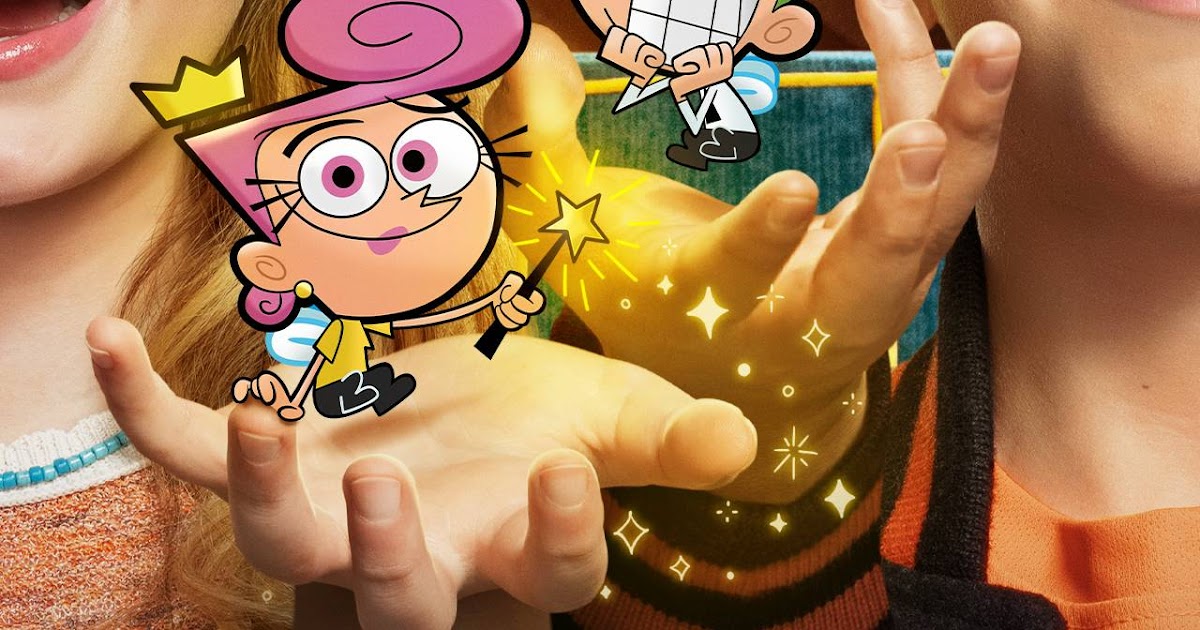 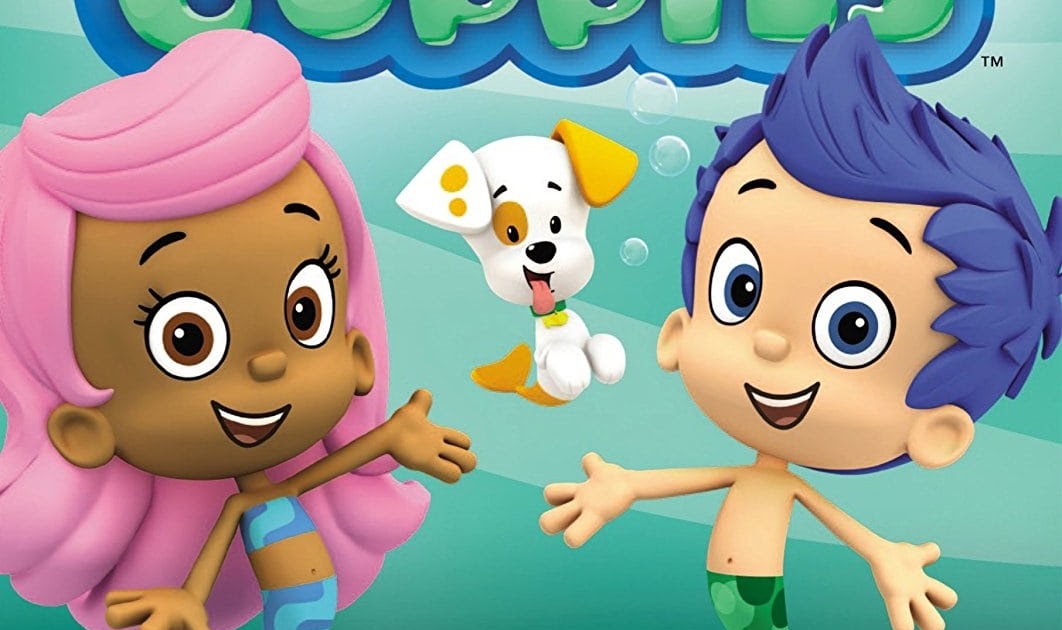 Insidus said:
The Fairly OddParents is back interesting how Nicktoons is still airing the cartoon but couldn't do the same with OG Rugrats

I understand you want to promote your blog, does it have to be so buggy and dfill of scams/possible virus?

I understand you want to promote your blog, does it have to be so buggy and dfill of scams/possible virus?
Click to expand...

Today at 6:38 AM
RegularCapital

Vuxovich
For example, Keiji Inafune's Mighty No. 9 had a disastrous launch and Yūji Naka's Balan Wonderworld became a one-time show for Balan and friends. Why the curse?
Today at 6:07 AM •••

Vuxovich
These days, some of the famous Japanese video game developers are disproportionally cursed.
Today at 6:04 AM •••

MegaJack
I just watched "The Placebo Effect" from FX's Archer. [****] me, one of the best episodes ever. I haven't as much laughs watching an animated series for a while now. That Magnum PI parody is hilarious.
Today at 4:44 AM •••