Over the years they aired several backyardigans on dutch / flemish channels:
Jetix/Jetix play (in english and dutch subtitled)
Nick jr. (In dutch)
Ketnet/Kaatje (In English and Dutch)
List of versions who dubbed backyardigans
ViacomCBS Version
bad Bridge Entertainment subtitling.
Ketnet version
BE and Kethet it's called De achtertuinvriendjes
You must log in or register to reply here.

ilpuyopuyo
My pfp is now changed to my oc (with her new outfit that introduced last June 14) for the first time.
Today at 12:14 AM •••

ilpuyopuyo
Well, today is my birthday! 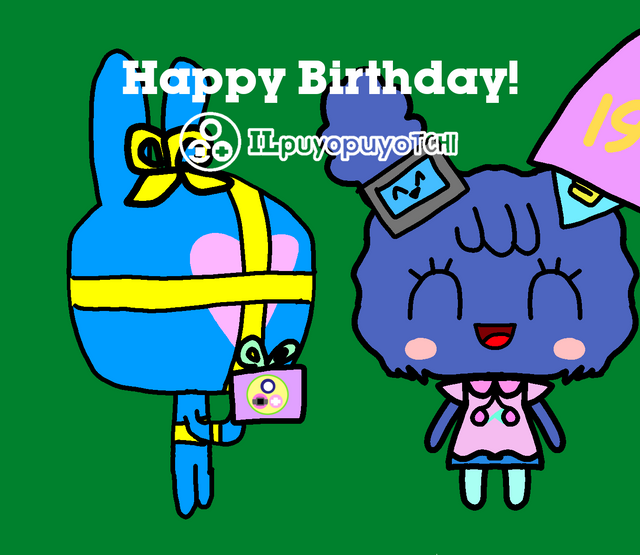 Markus Nelis
Earlier today, my house was on fire. Nearly half of the house was burned down. It's expensive to fix the house thanks to damage. All help appreciated here in this link: Pay Markus Nelis using PayPal.Me
Yesterday at 12:43 PM •••

Fone Bone
Check out @Zentron 's Art Stuff on The Drawing Board!

For my first, I'll be posting some of the work...

Some very cool animated clips and reworkings of Dungeons And Dragons and He-Man and She-Ra scenes. They start in earnest on Page 3

OK, to go with Sheila's new state of being...