Panels of the week (ongoing discussion)

Panel from Marvel's Realm of Kings issue 1 (January 2010, first appearance of the Cancerverse incarnation of the Avengers dubbed the Revengers).

Panel from Marvel's Avengers 2013 issue 25 (March 2014, first appearance of the villainous incarnation of the Avengers dubbed the Tyrant Avengers).

Panel from Marvel's X-Men 1991 issue 112 (May 2001, Cyclops and Wolverine discover an unconscious Blob and Random).

Panel from DC's Superboy and the Ravers issue 13 (September 1997, Hero Cruz comes out to his teammate Sparx).

Panel from DC's Deathstroke 2016 issue 6 (January 2017, Dr. Ikon asks Joey Wilson if he had told his girlfriend Étienne that he has feelings for him). 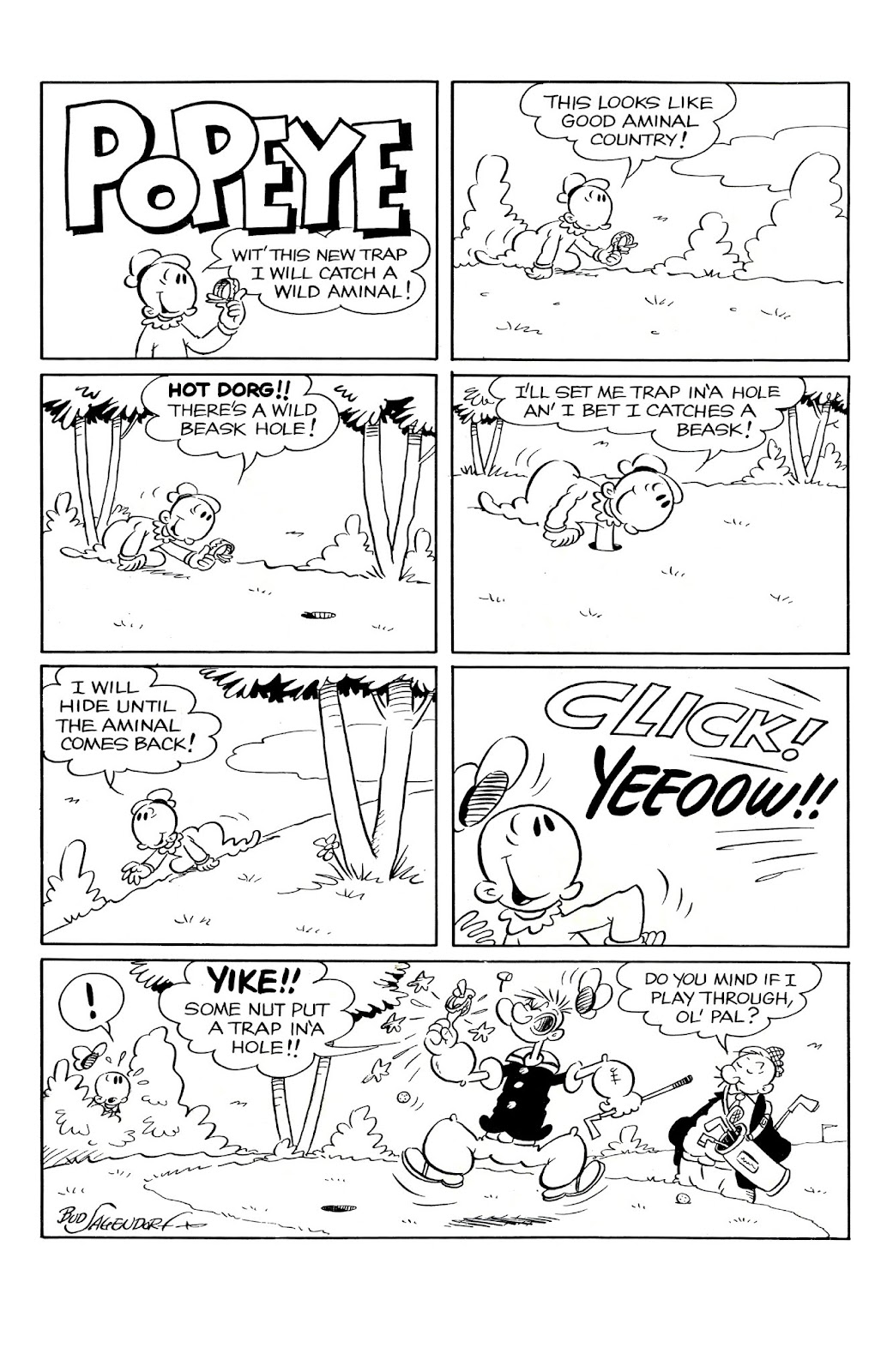 From Asterix & the Picts 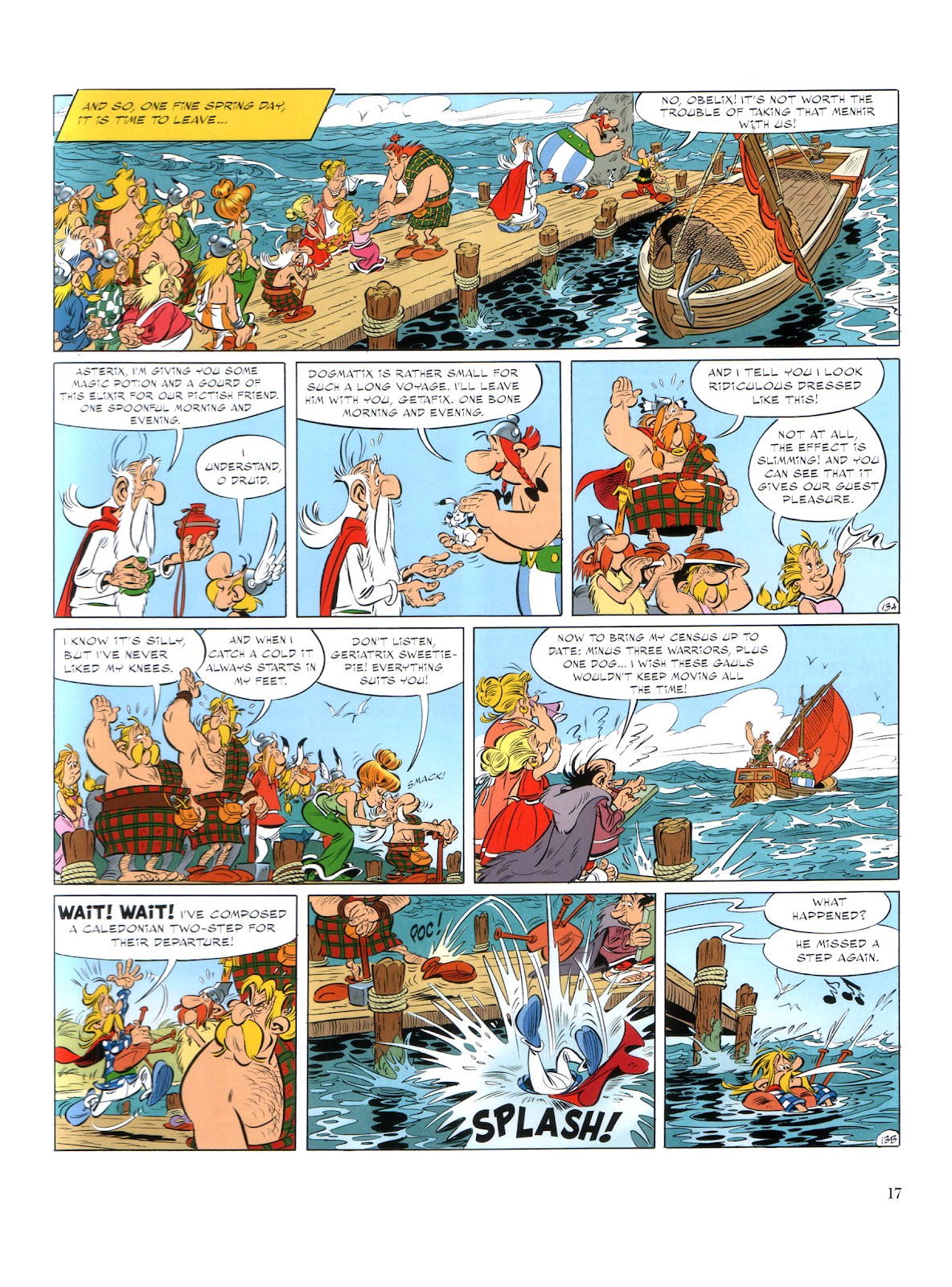 Panel from DC's Crisis on Infinite Earths issue 2 (May 1985, first appearance of Anti-Monitor).

Exterpts from Popeye where J. Wellington Wimpy is elsewhere.

From Asterix & the Secret Weapon 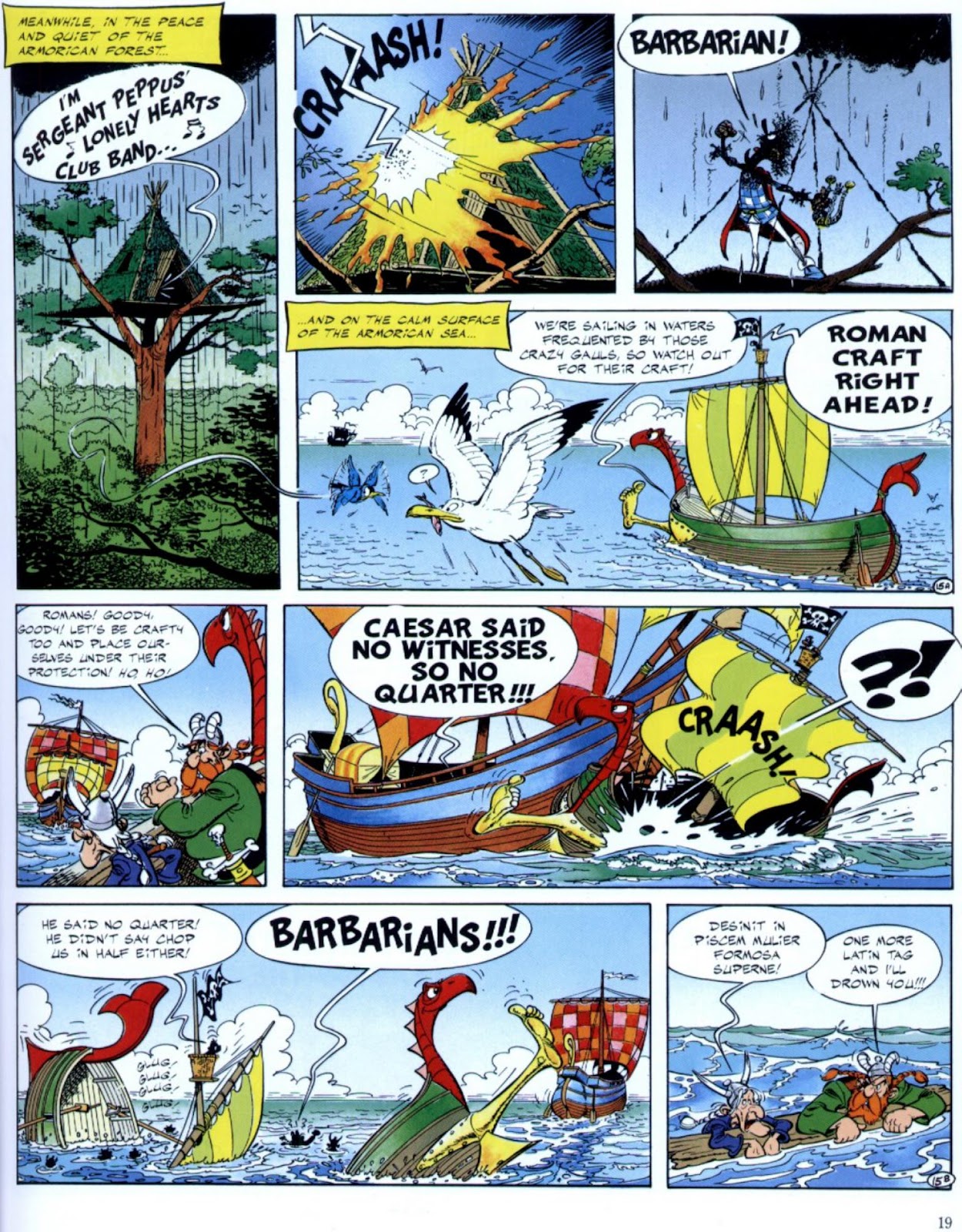 From Batman '66 issue #73 showing a good nod to the opening credits. 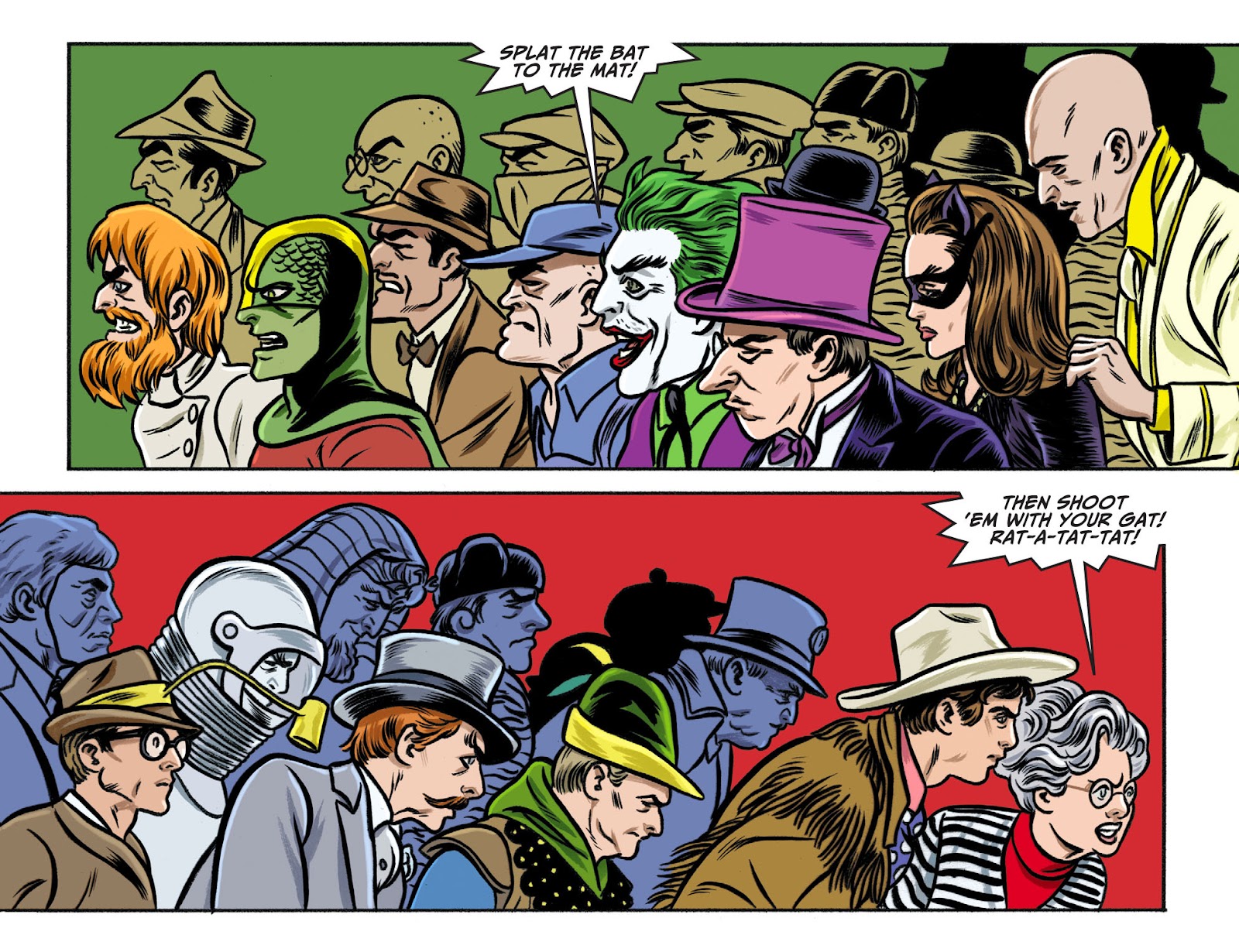 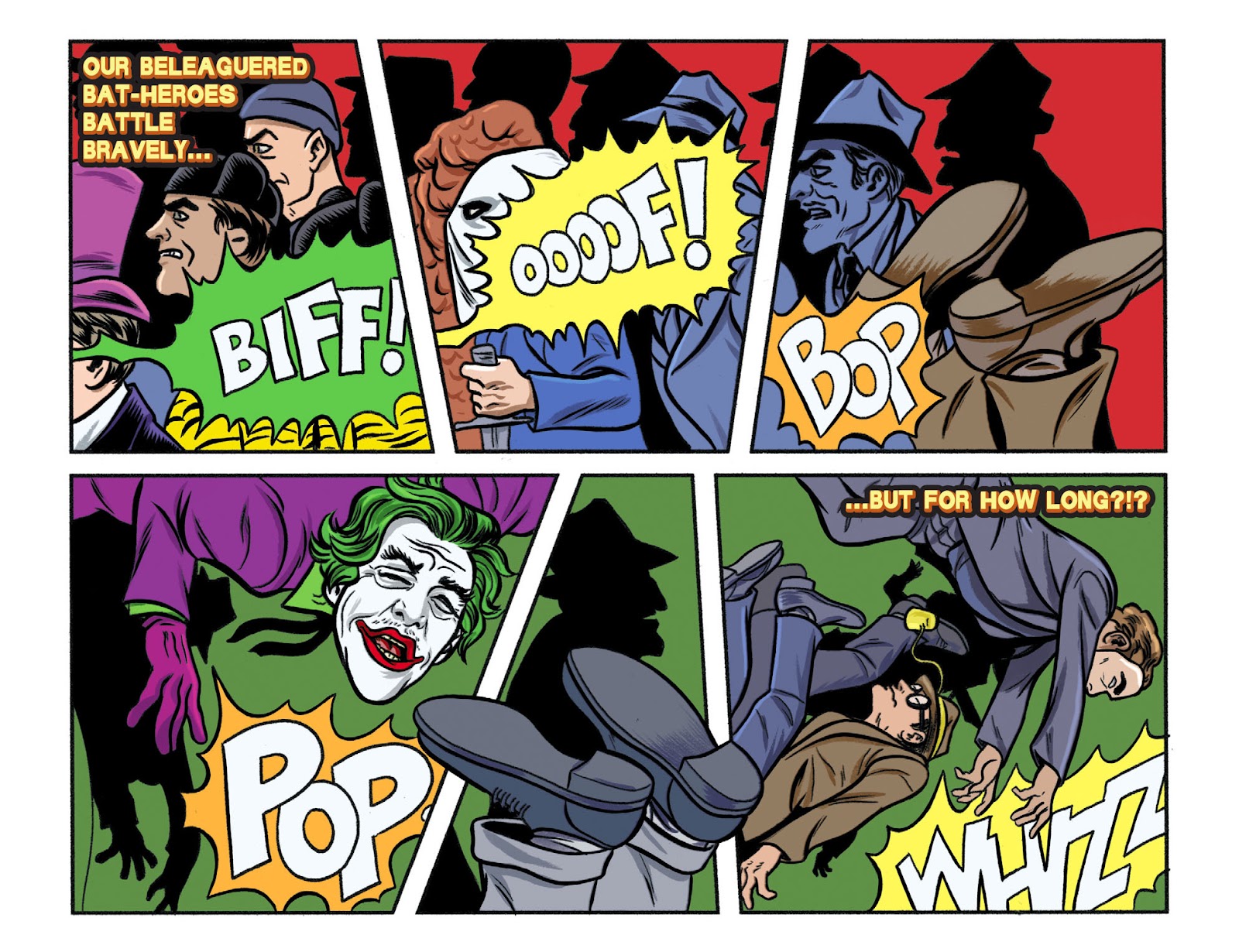 Panel from Archie's Life with Archie issue 238 (September 1983, Archie Andrews' jalopy Betsy is wrecked after crashing into a field).

Panel from Image's Spawn issue 1 (May 1992, Spawn removes his mask and is horrified at what he has become, given that prior to becoming Spawn, Al Simmons was mortally burned by his friend Bruce Stinson, later the antihero Chapel and was sent to Hell that led to him making a deal with Malebolgia to become a Hellspawn in the mortal world).

Panel from Bongo's Simpsons Comics issue 100 (November 2004, Krusty the Clown complains to Bart and Lisa Simpsons that he hasn't appeared much in these comics).

Panel from Boom's Power Rangers Unlimited: Countdown to Ruin issue 1 (June 2022, Andros and Zhane are graduated and become part of the Space Rangers).

From Gomer Goof #6, when Gomer take a ride and play a guitar at the same time. 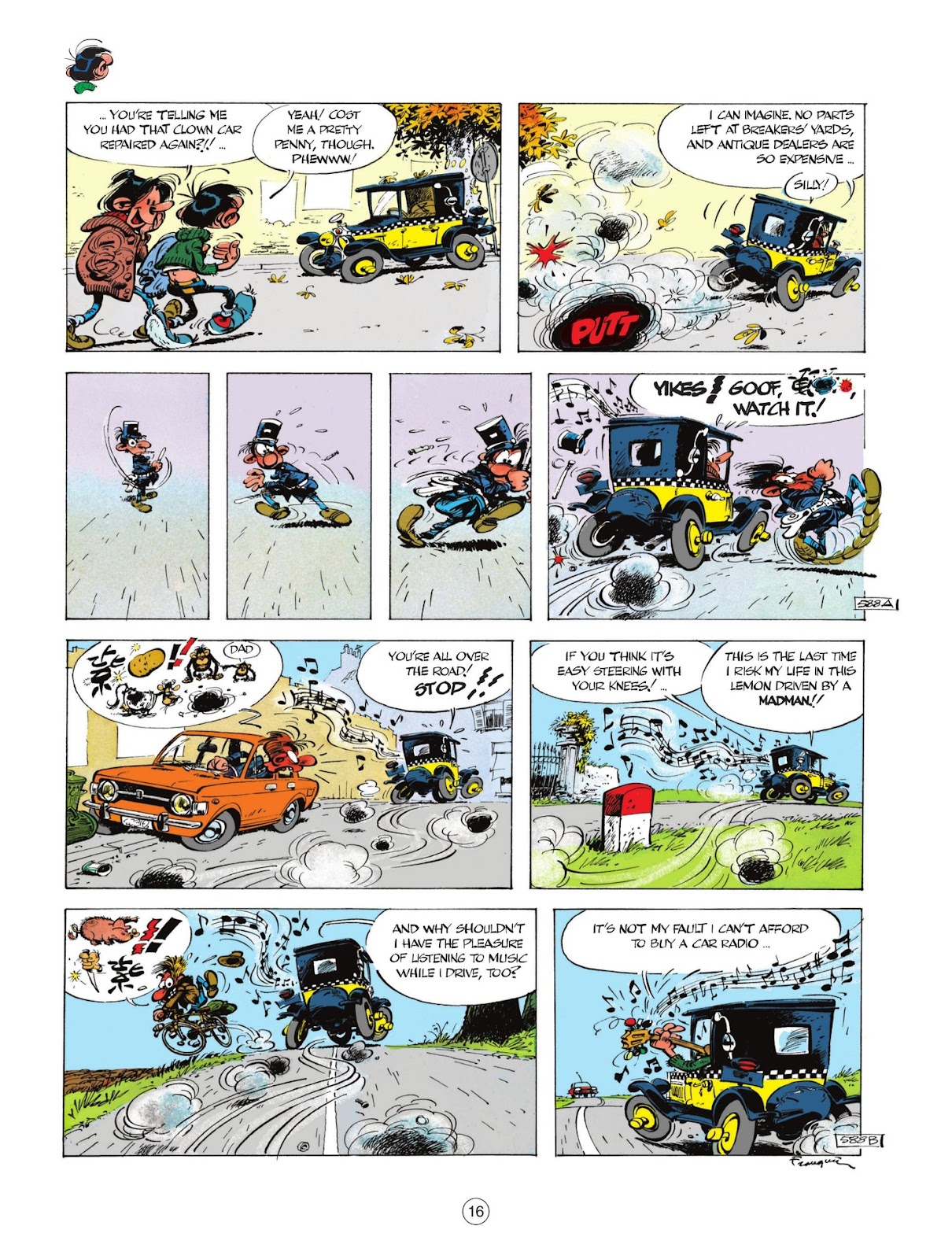 A
Unconventional/unpopular opinions you may have (Potential Spoilers!)

MegaJack
This quote used to be a hilarious meme I'd use to counter salty fanboys. But now that I've seen it in context of the episode... yikes. No wonder the Simpsons went downhill when the writers thought so little of what garbage they're feeding their audience. Meanwhile, South Park...

Also, ironically, this quote felt far more obnoxious than most of SP's lines because of the context.
Today at 8:27 PM •••

Spacething7474
episode 4 of the really loud house has the same stock scream sound effect from that "its monday... already?" garfield meme

Fone Bone
Check out @Sam the Cartoonist 's thread in The Drawing Board, The Shapes!

Hey folks, this is Sam here and I just started...

AdrenalineRush1996
I wonder if Channel 5 will get a new logo next year, given that BBC One and Two got theirs last year and ITV1 and Channel 4 got theirs this month.
Today at 5:04 PM •••
M
Micahel Cataldo
Starting Mon, Dec 5, The Simpsons will be replacing King of the Hill from 2pm-5pm on FXX.
Today at 4:16 PM •••