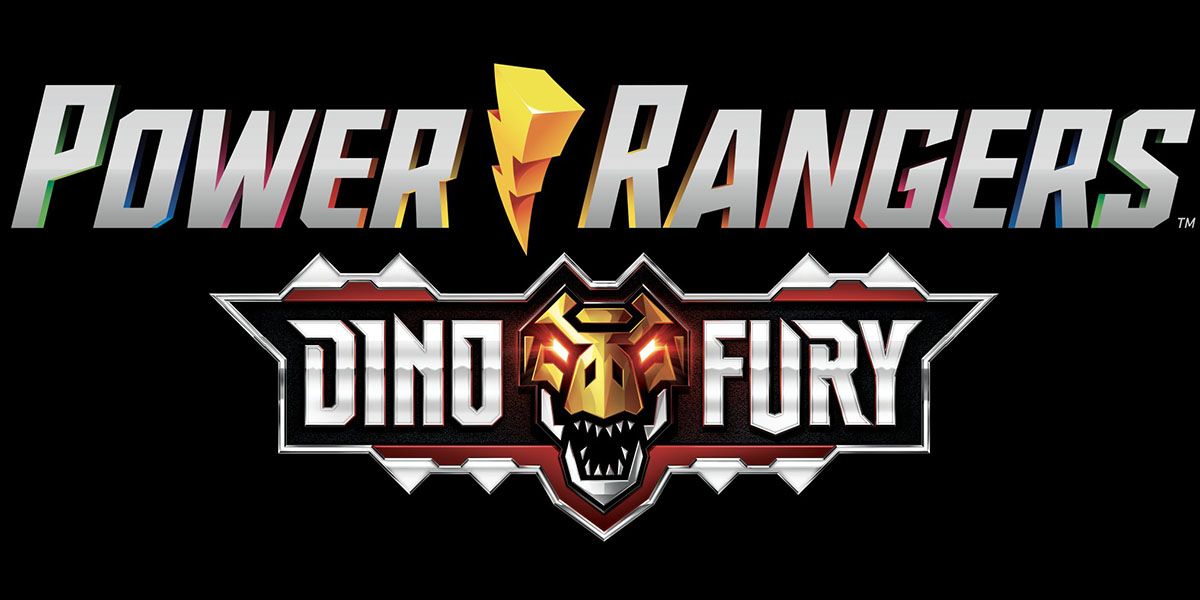 Today, the first 11 episodes of Dino Fury season 2 dropped on Netflix, marking Power Rangers' first true foray into being a streaming-exclusive series. The episode titles are as follows:

Binge culture throws such a wrench into these kinds of threads. I went through the eleven episodes yesterday and today, and they were fun. I'm liking this turn of events for Void Knight. He may be a rude boss who regularly terrorized Earth, but he was generally pragmatic and his greatest wish being granted has become an outright nightmare. Like, it's rare for a PR villain to not only get exactly what they want but immediately regret it after. Other assorted thoughts:

-Javi telling off Warden Garcia was more satisfying than I thought it would be.
-Ollie finally beginning to loosen up about the supernatural is welcome. Also, the Rangers have access to a database of past Rangers. They do know ghosts are in fact real in this universe?
-Speaking of the Legendary Database, how come Tommy in the archive footage sounded off, but Billy and Rocky sounded like themselves? I can't remember if that was just how Tommy sounded in the episode proper, or if they happened to get mostly spot-on soundalikes for the other two.
-There will always be a level of dissonance when PR characters make fun of jokes for being cheesy. They make bad jokes all the time. Sometimes intentionally, but still.
-Aiyon buying gold knickknacks with his money is on-brand.
-I'm surprised at no point did none of the Rangers or Solon note that the briefcase of money really didn't belong to Aiyon or Izzy. If you find something that belonged to the government, it's yours, kids.
-I'm enjoying the villain line-up we've got going. Mucus, Slyther, and the pirate guy whose name I've unfortunately forgotten are pretty fun.
-I'm going to assume I missed the full motive back in season 1, but do we know how and when Void Knight wound up on Earth again? Did someone shoot him down?
-Also, this is pedantic PR nerdery at its most volatile, but what species do Void Knight/Tarrick and Santaura qualify as if they're not human? As we know, humans exist everywhere in this universe.
-The humans-to-trees effect looked decent. We've come a long way since the Photoshop filters of Lost Galaxy.
-I definitely felt the dread of Zayto finding his home planet just wiped off the map. Would the three suns still be able to orbit a nonexistent planet like that? I know, I know, Power Rangers beat science with an aluminum bat, but still.

Now to wait months on end for the other half of this series. See you around.
You must log in or register to reply here.

"Westworld" Season Four Talkback (Spoilers... As if any of us know what's going on...)

SweetShop209
So, I'm starting my big summer competition for Media Brackets tomorrow.
Today at 9:33 AM •••

Mostezli
Tom Cruise Made His First Billion Dollar Movie!
Today at 12:37 AM •••

LinusFan303
Congrats to the Colorado Avalanche, my hockey team
Yesterday at 10:56 PM •••

JaredCap43™
Nickelodeon’s first foreign victim to Paramount+, and CN is the only one left in the country.
Yesterday at 6:38 PM •••