R.I.P. to actor and singer Johnny Brown, best known for the role of Nathan Brookman on Good Times and as one of the regulars on Rowan and Martin's Laugh-In. He voiced Splashdown in the Rickety Rocket segment of The Plastic Man Comedy/Adventure Show, and was also a voice actor on Alvin & The Chipmunks.

Brown made guest appearances on shows including Love, American Style, Night Gallery, Maude, The Ghost Busters (i.e. the live action show by Filmation), Chico and The Man, Gimme a Break!, Archie Bunker's Place, The Jeffersons, Fantasy Island, Punky Brewster, Moonlighting, 227, Martin, Family Matters, Sister, Sister, The Jamie Foxx Show, The Wayans Bros., Touched by an Angel, Cousin Skeeter, Kenan and Kel, The Parent 'Hood, The Parkers, and Everybody Hates Chris. He was in movies such as The Out of Towners, The Wiz and Life (1999). He was a panelist on The Hollywood Squares and Match Game in the 1970s.

He was known for doing impressions, including Louis Armstrong. He was considered for the role of Lamont Sanford on Sanford and Son; due to his contractual obligation to Laugh-In, Demond Wilson got the part instead.
Last edited: Mar 5, 2022

An article for Mr. Brown: 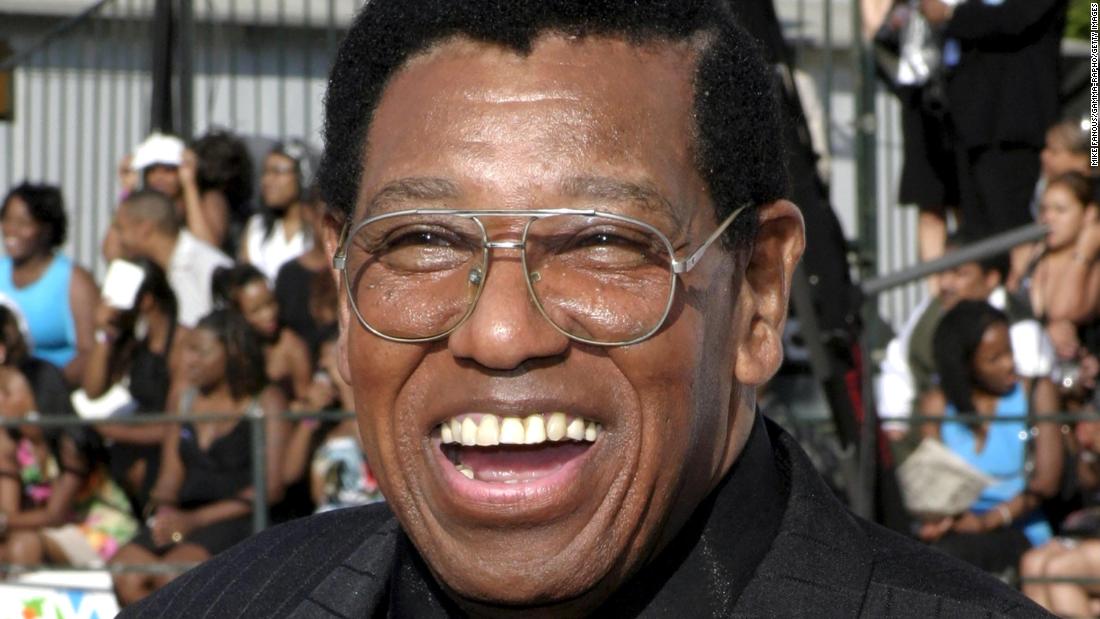 Actor Johnny Brown, who played building superintendent Nathan Bookman on the 1970s sitcom "Good Times," has died, according to an Instagram post from his daughter, Sharon Brown.

May he rest in peace.

Sent from my SM-G781U using Tapatalk

May he rest in peace.

Location
the point of no return

RIP, Bookman. You will be missed.

Sent from my LM-Q730 using Tapatalk
You must log in or register to reply here.

Asa
I speculate this third pandemic winter could end up being it's very last one, ever (we don't need to have too many).
Yesterday at 4:28 AM •••

AdrenalineRush1996
Went to TGI Friday's for my birthday yesterday. Had a great time there despite the chilly weather in Leicester Square.
Yesterday at 2:25 AM •••
K
kanc

Disney Branded Television is staying in...