RandomMe's Skills of an Artist

The Brothers Strong and The Cheat.

Mr. Warmdingber, the most depressing merbear teacher in the world, with a class about the history of classes.

Another style of Darwin the Merman.

If Darwin the Merman existed in the early 2000s as a regular CN show, it would compete against SpongeBob on Nick and run until 2007 or 2008 at best. And he would also be added to the CCF roster in 2002.

Garfield, relying on official artwork for a Garfield horosope where he was a mercat for Pisces, my start sign.

The fourth and last part of the 2022 Mermay doodles.

Cody Farley and Kahoot highfiving (as mentioned in earlier pages, Kahoot was initially a plastic limbless root beer float, but I decided to make him more of a traditional merman instead of riffing Kicking Cones' drawing).

Nolan the Merhamster King and Billy the Silly Hamster. Why the question mark? It's because of a big vs. smol meme I saw at the Twitter account of someone who frequently does purrmaids (aka mercats).

Mermando. Did this for Cinco de Mayo and a couple of GF fans on Twitter started liking it.

Pico from Pico's School. Discovered the character and the game in 2006 when I regularly went to Newgrounds.

Some of these were successful on Instagram: Salad Fingers, Teen Mergirl Squad and the Loud House drawings.

My root beer float-inspired merman OC Kahoot gets the (The Epic Tales of) Captain Underpants treatment.

Today is Rooty's canonical birthday according to A&W and since it falls on Father's Day I wanted to draw Rooty (yeah yeah in my "canon" he isn't grown, also he's immortal) reeling a fish to his merbear father (inspired by Father's Day artwork I saw on DeviantART ages ago but can't find), so I decided to whip up a quick sketch featuring Rooty Loud and Rooty as merbears.

Rooty's "father": similar to Rooty, with a muscular body (like King Triton), with a blue tail, golden handcuffs and a crown of shells. And maybe a goatee?

Gatordragon sent me pics of Phinto's OCs related to an art trade the two had and from there, I was dared to draw Mishu (thought it was Mishy) as a merrabbit.

After seeing @Gatordragon draw one of my OCs (Cody Farley), here's a bio of him. 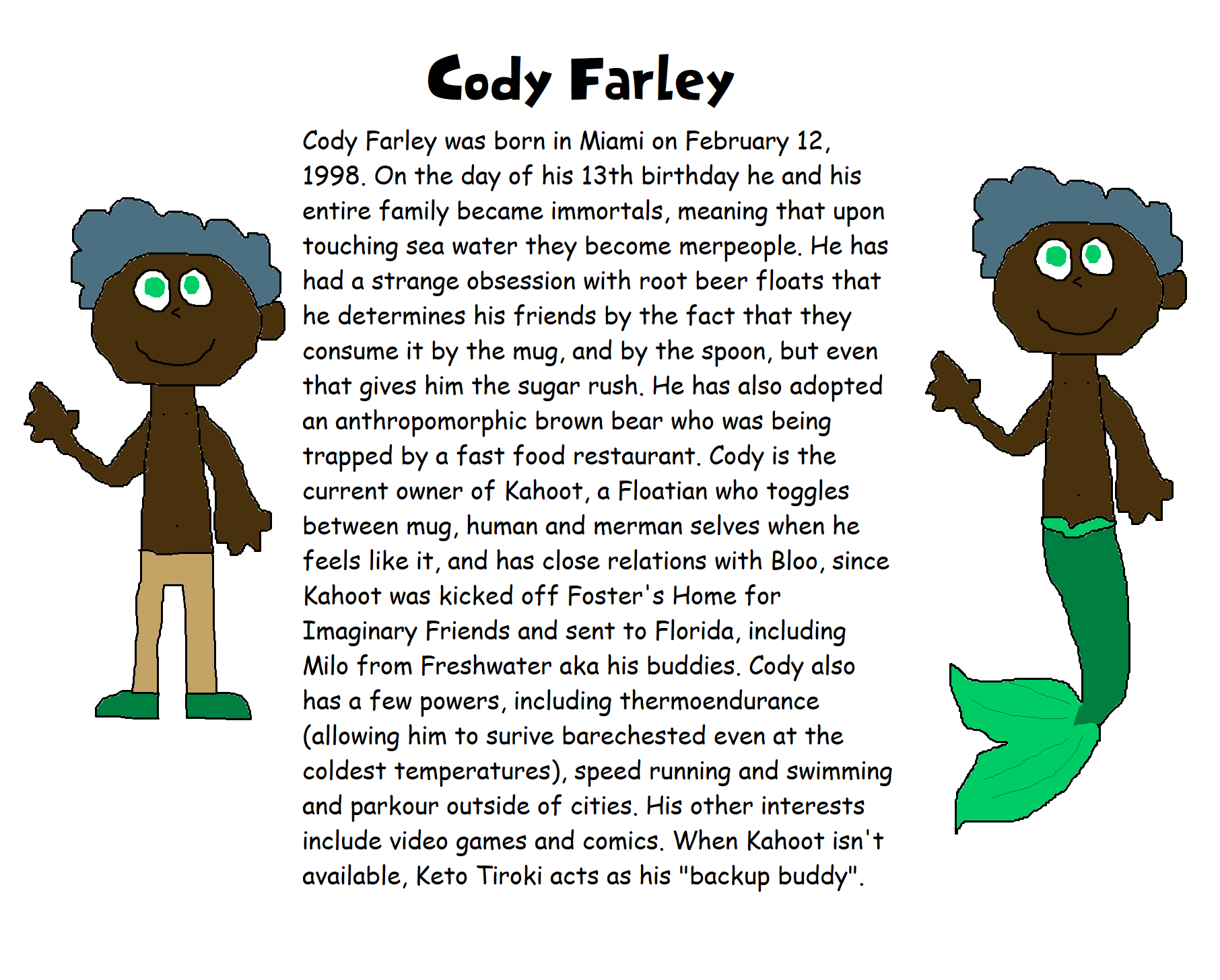 An All-American mascot in my lore gets the bio sheet he deserves:

And since it's already the 4th of July in my timezone, have a muscular winged mereagle! Happy 4th of July!

Kahoot in the FOP artstyle:

A pet hamster for Rooty in my headcanon of the mascot:

And speaking of Rooty here's him as a merbear again. This time I nerfed the proportions a little and he ended up looking a little like Rooty Loud:

Kahoot in the TLH style.

Some more recent Rooty artwork:
WIP piece of Rooty, Rosie and an anthropomorphic mug character (this is legit): 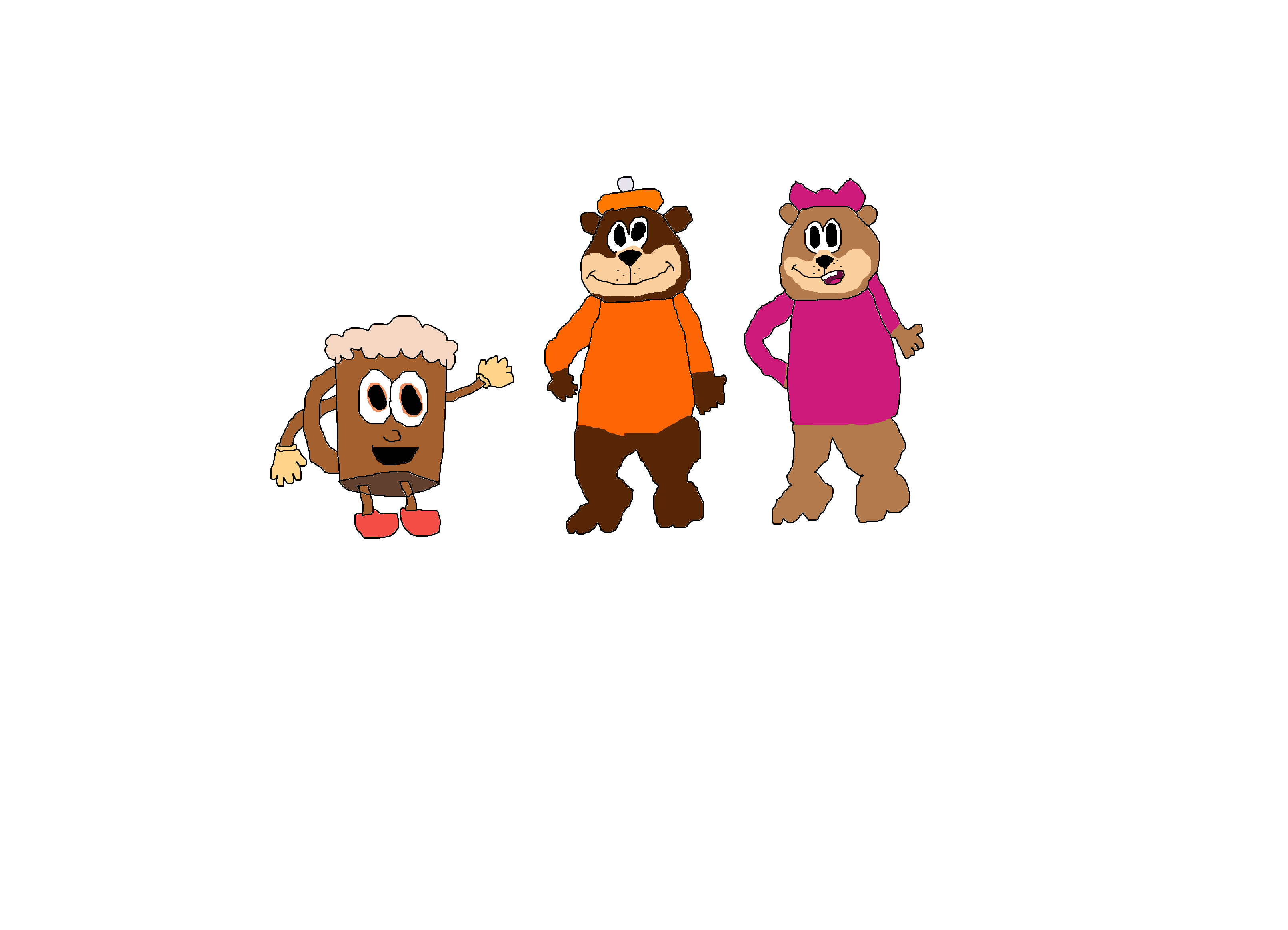 The mug character talking to Kahoot in order to make him join mermanity. 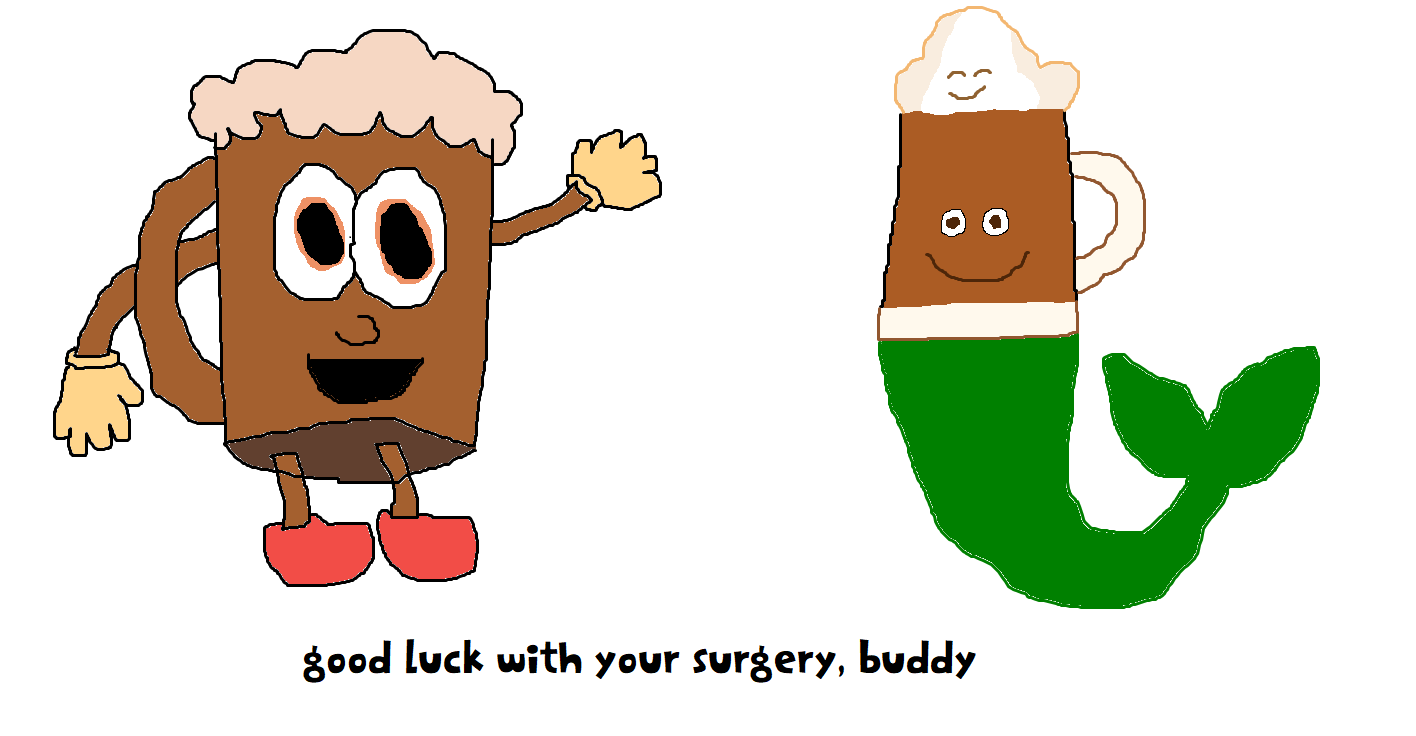 Rooty and Yogi trading their clothes. 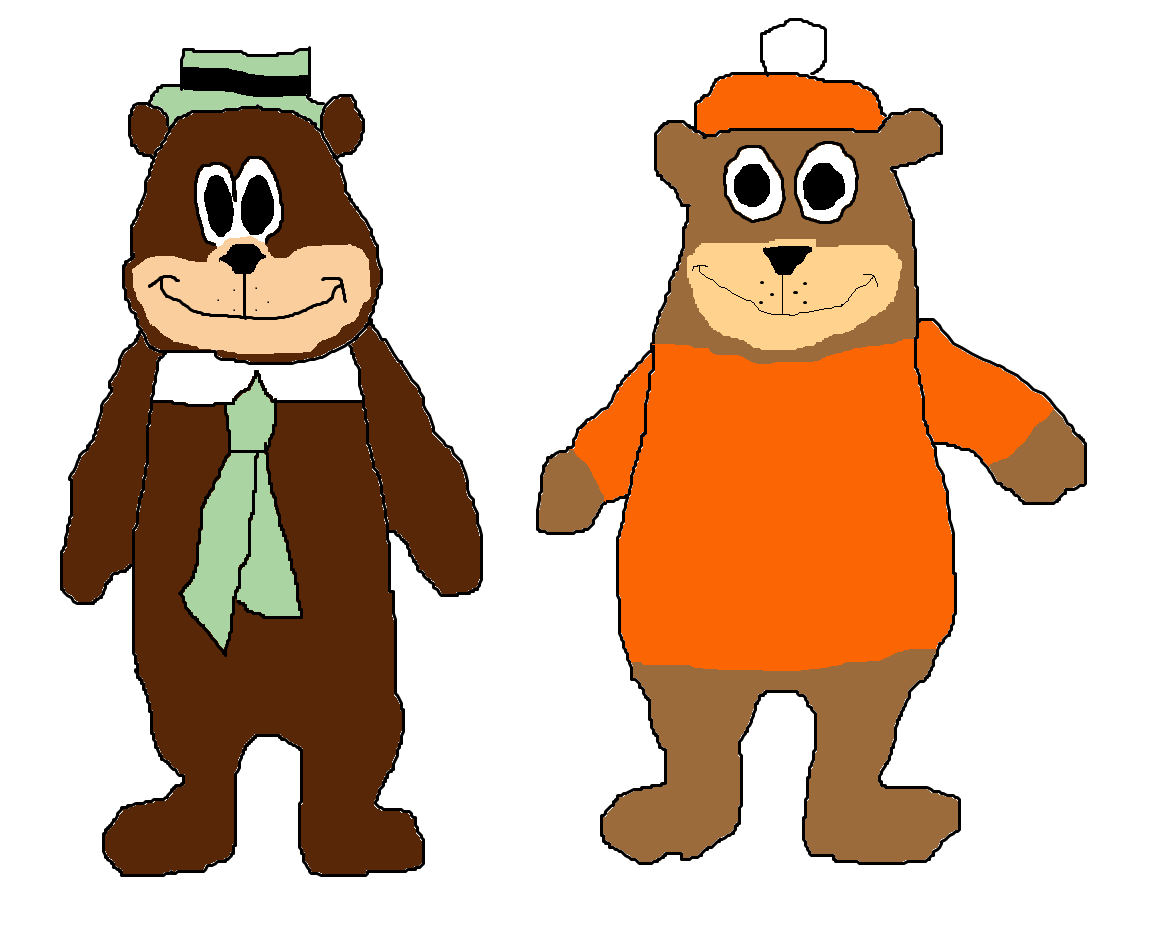 Totally out of the loop again 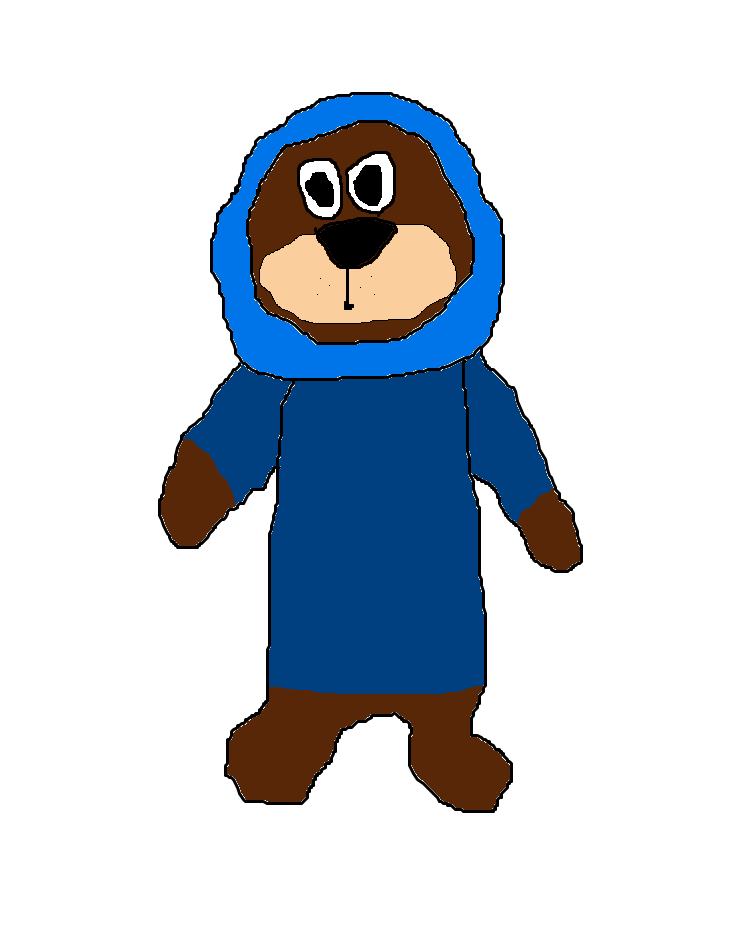 Another one of Rooty's buddies. AJ is a music producer in human teenage years. You won't see him talk often because he's busy making new sick beats. 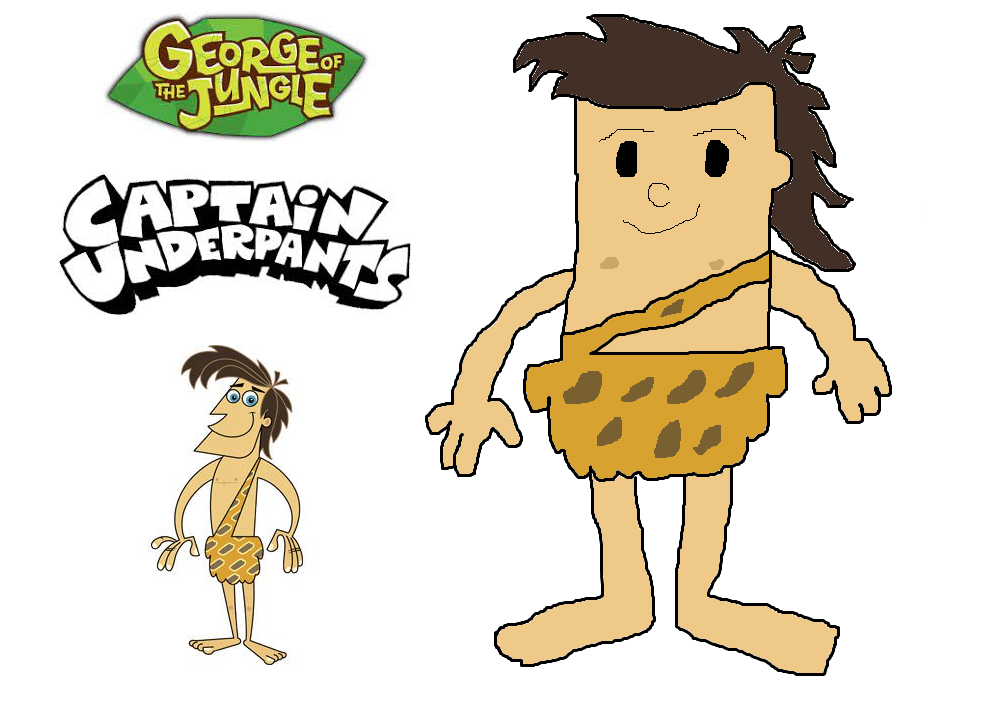 The Epic Tales of George of the Jungle.

More TETOCU? These characters have names, stay tuned until Thursday at least for something on that regar 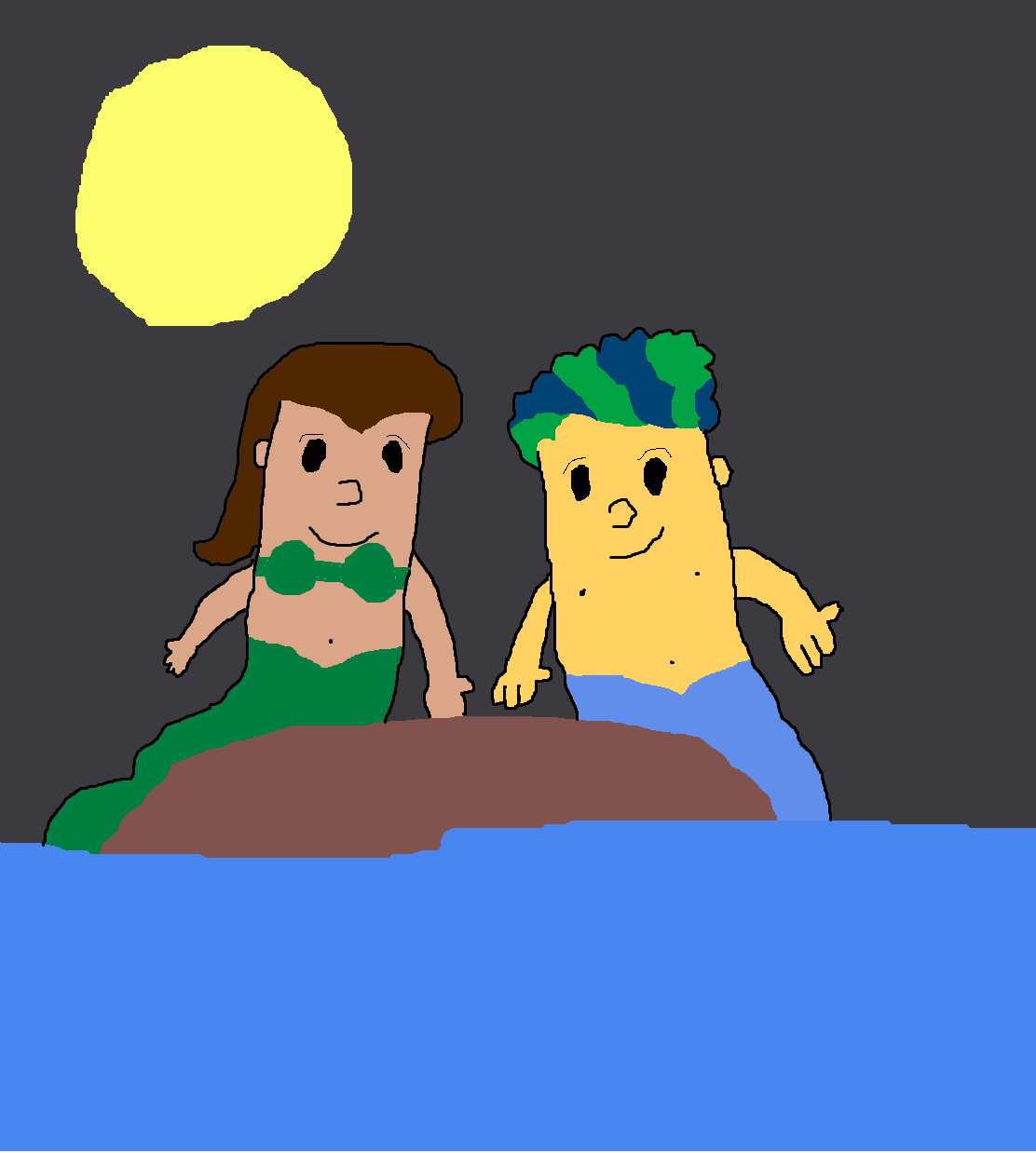 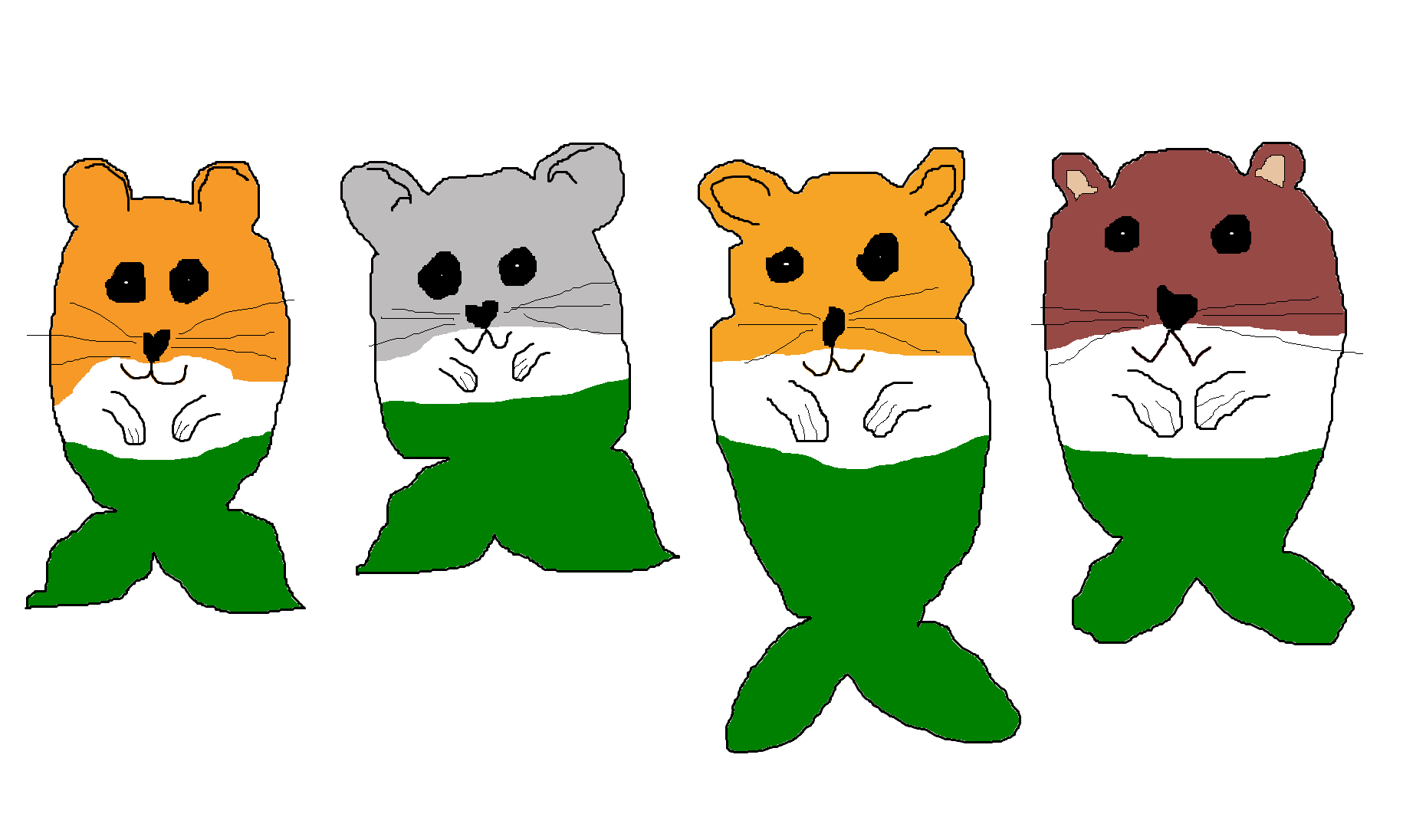 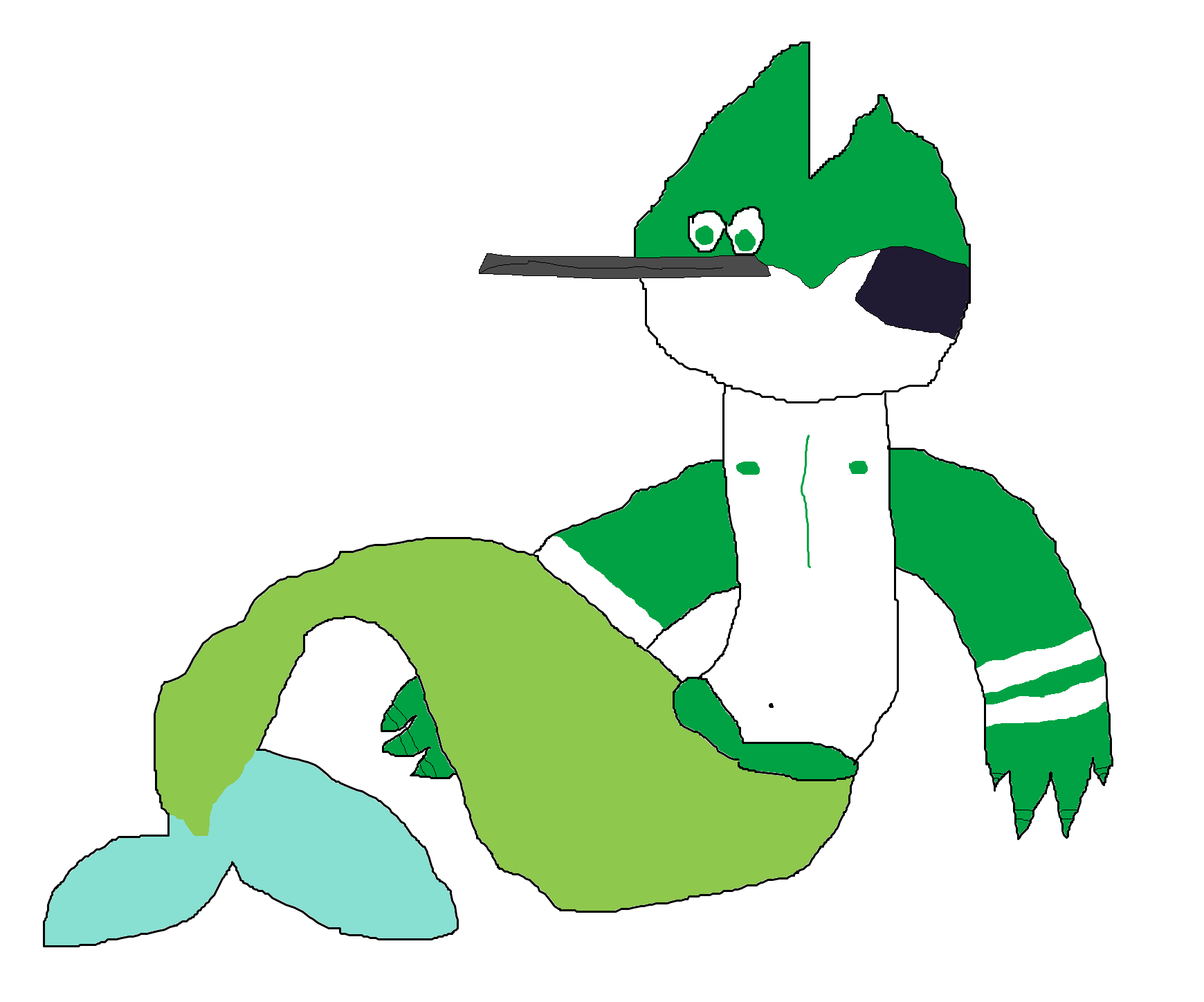 Me lately. I call it RandomMerdecai

Today I started the CN30 art jam with Dexter in my style: 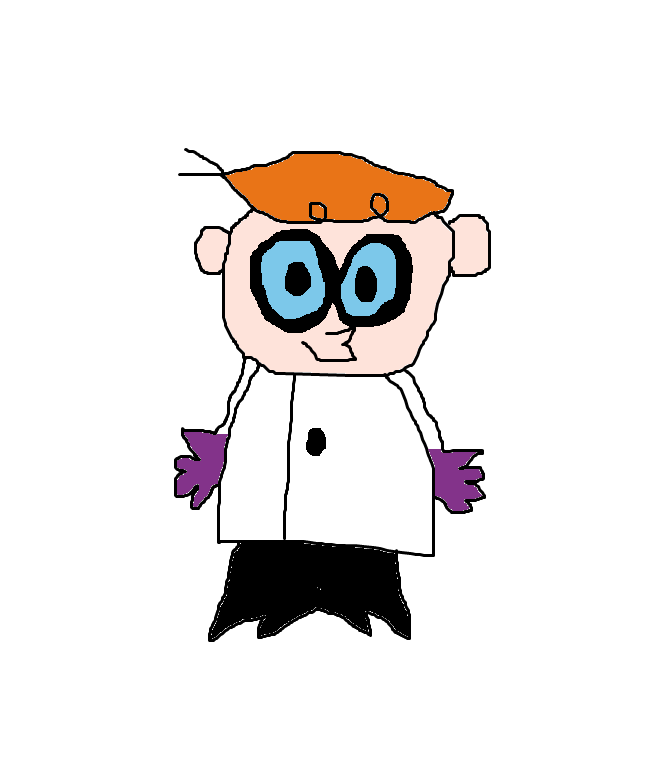 @superkeegan9100 gets the Captain Underpants treatment as a merman like last year: 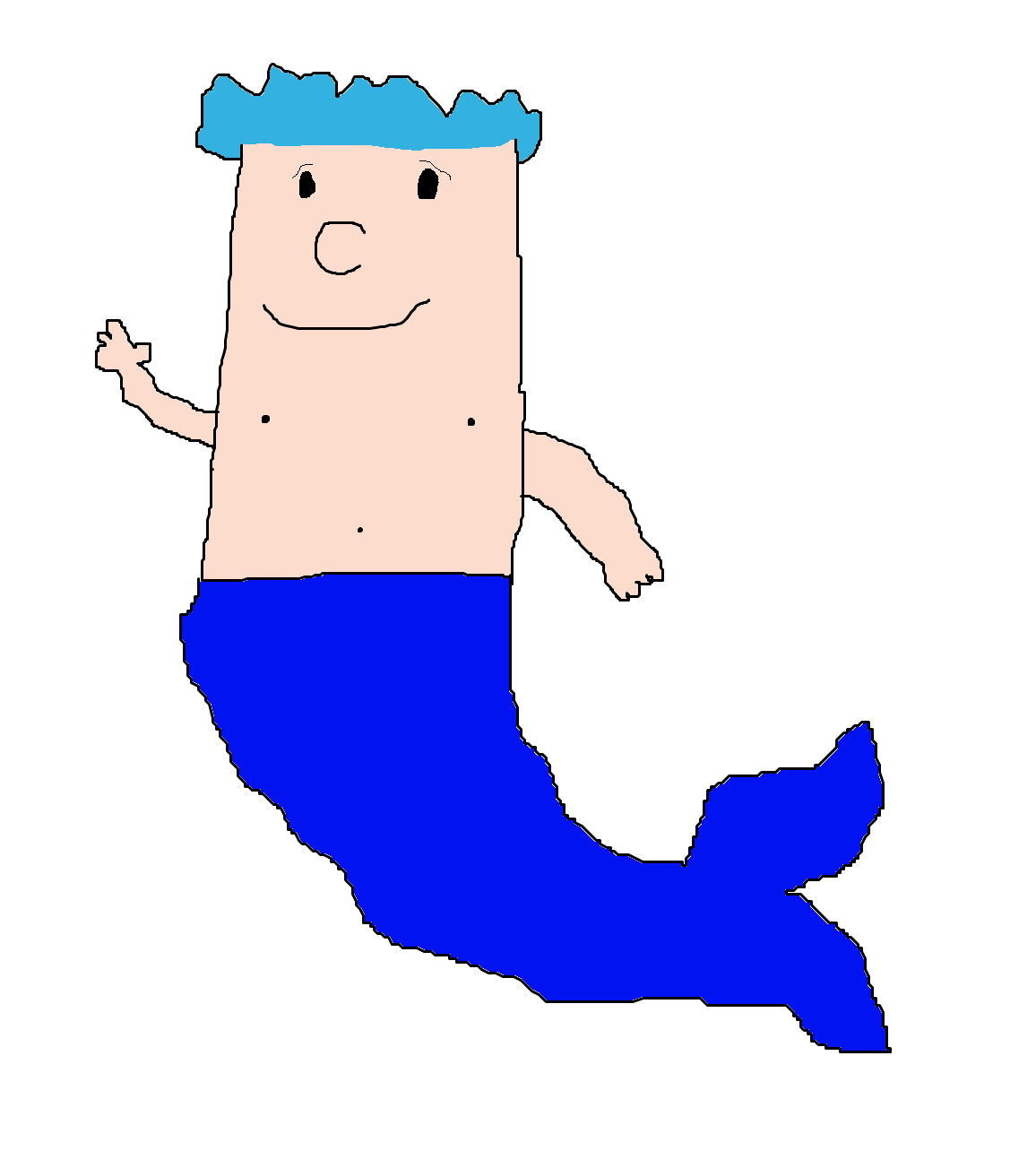 And I did Captain Underpants, but without the cape (too lazy): 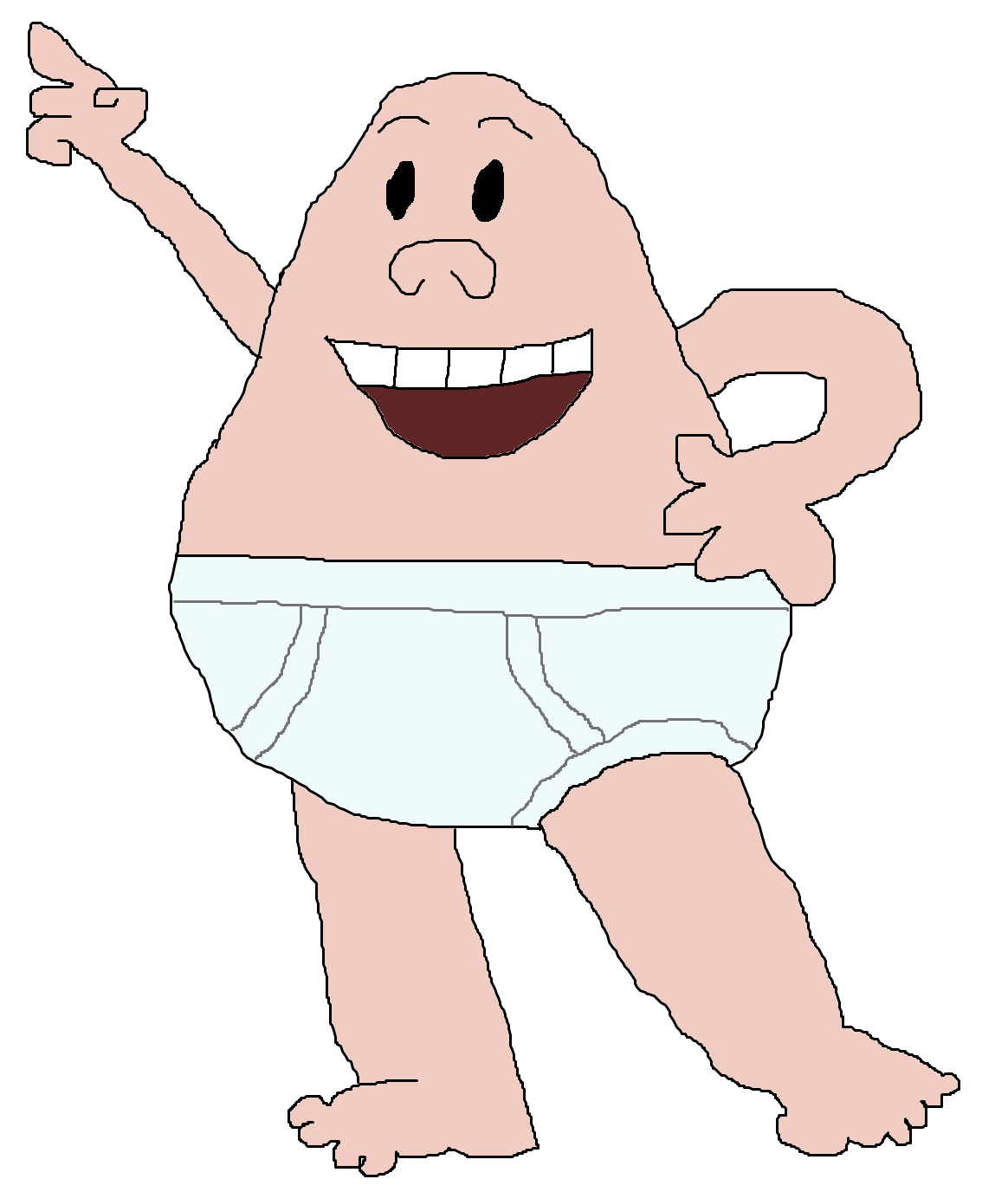 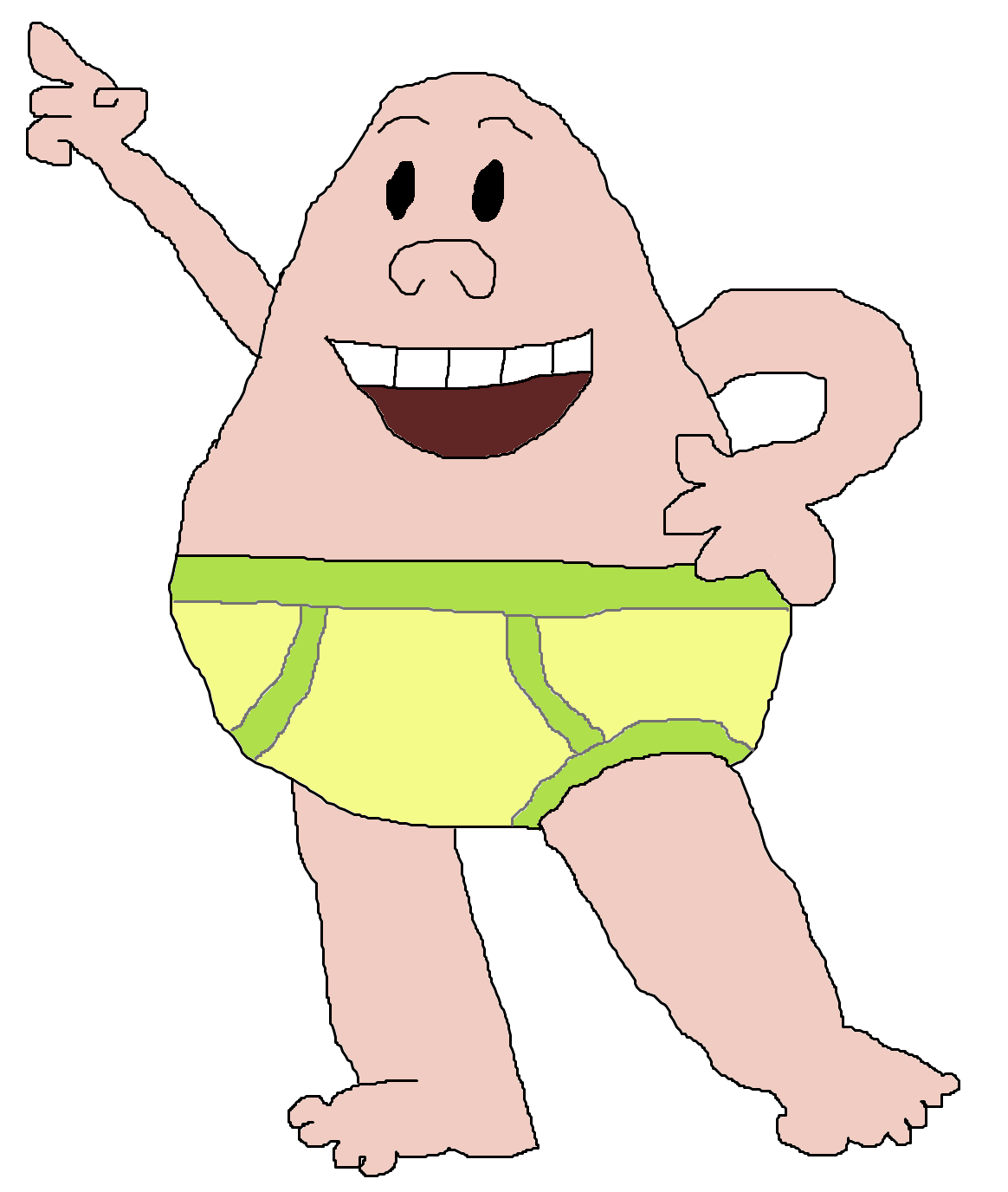 Liquid Television was ahead of its time

Fone Bone
Want to give me the best birthday present EVER? Catch up on Gilda And Meek And The Un-Iverse at my site! And be sure to read it in order! If you sneak ahead for spoilers I'll give you SUCH a pinch!
Today at 9:53 AM •••

ilpuyopuyo
Halloween month is tomorrow!
Today at 12:57 AM •••