kanc said:
Transformers is an upcoming Nicktoon that will air in November in paramount plus, Loud House live action series will be on Paramount plus later this year.

Fairly OddParents: Fairly Odder (live action sitcom), not mentioned on upfront will premiere paramount plus on Mar 31)
Click to expand...

But those are pre-existing properties though...
P

Also it seems that the rights to the Chipmunks franchise weren't purchased by Nick after all. Nick seems fine with the franchise still being owned by the Bagdasarians.

PF9 said:
Also it seems that the rights to the Chipmunks franchise weren't purchased by Nick after all. Nick seems fine with the franchise still being owned by the Bagdasarians.
Click to expand...

The Bagdasarians are still planning to sell the franchise, you know. Perhaps Nick purchasing the Chipmunks will be confirmed at the Paramount Global upfront in May.
P

Elijah Abrams said:
The Bagdasarians are still planning to sell the franchise, you know. Perhaps Nick purchasing the Chipmunks will be confirmed at the Paramount Global upfront in May.
Click to expand...

We'll see. If it happens ParGlo should trade the distribution rights to the existing Indiana Jones works to Disney for 20th Century's Garfield and Chipmunks films.

Whatever media company gets the franchise should try and make some trade to get the 20th Century Chipmunk films under their wing.
Last edited: Mar 24, 2022

Nick and Paramount+ will premiere Monster High: The Movie during Fall!

I wonder if there will be a same day release on Nickelodeon and Paramount Plus like A Loud House Christmas.
M

Will Nick air Rock Island Mysteries in the USA?
K

NO! There hasn't been any announcement for any acquisition to air in USA, especially live actions scripted shows since 2018. And they're NOT going to because Nick and other Nick channels are already in bad state with less variety. 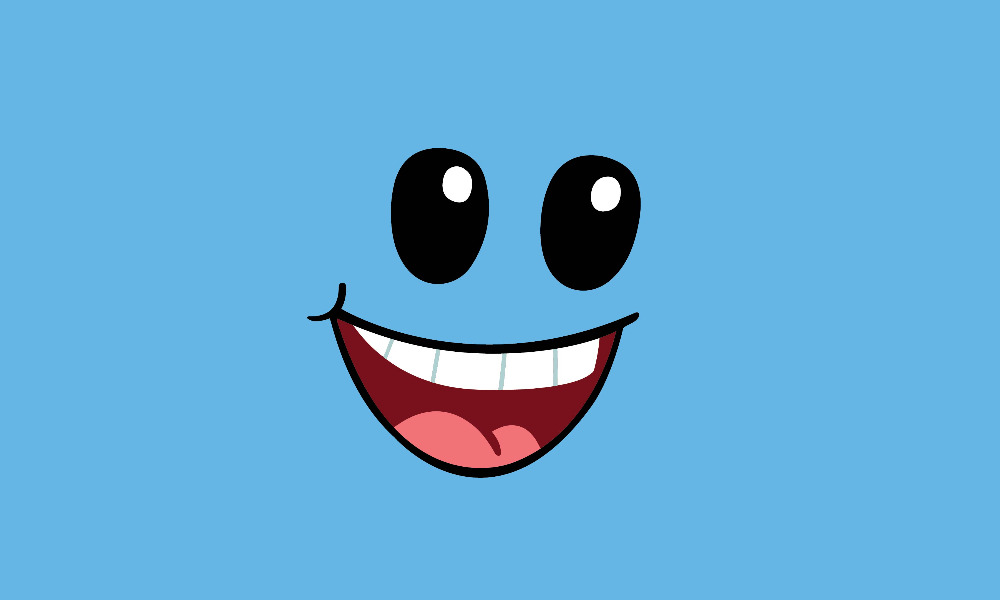 According to zap2it, nick@nite is acquiring Seinfeld to start airing starring late Mon May 30/ early Tues May 31 2am-4am!

According to the futoncritic, there's a Nick golf special airing Sat Jun 25 at 8pm.

Are they gonna do the same with The Loud House special "Save Royal Woods!" and The Casagrandes special "Phantom Freakout"?

Elijah Abrams said:
Are they gonna do the same with The Loud House special "Save Royal Woods!" and The Casagrandes special "Phantom Freakout"?
Click to expand...

no they will come out as soon as the seasons are over.

Elijah Abrams said:
Are they gonna do the same with The Loud House special "Save Royal Woods!" and The Casagrandes special "Phantom Freakout"?
Click to expand...

I wouldn't be surprised.. both PAW Patrol and Loud House have upcoming P+ projects.

Ghostbuster said:
I wouldn't be surprised.. both PAW Patrol and Loud House have upcoming P+ projects.
Click to expand...

Then what's Nick gonna air on the 4th of July (which falls on a Monday this year) instead? The most likely reason for the Cat Pack special premiering on P+ first is because Paw Patrol is one of the most popular shows on the streamer.
Last edited: Jun 6, 2022

· Junie B. Jones (Random House): Based on the best-selling book series from Barbara Park about titular character Junie B. Jones - a young girl with an abundance of curiosity, an endless amount of opinions and laugh-out-loud antics.

· My Weird School (HarperCollins): The wildly popular My Weird School series by Dan Gutman follows AJ, a boy navigating his school filled with off-kilter teachers and even more bizarre happenings.

· Hot British Boyfriend (HarperTeen): Based on the book by Kristy Boyce, after a horrifying public rejection by her crush, Ellie Nichols crosses the Atlantic in a quest to rebuild her reputation and find self-confidence and love.

· The Babysitters Coven (Delacorte): Based on the book series by Kate Williams, fifteen-year-old Esme Pearl realizes her destiny - on her birthday - to join a coven of witches who must save the world from evil.

· Majorettes (in partnership with BuzzFeed Studios): Based on an original BuzzFeed News article by Frederick McKindra, "The Rich, Black, Southern Heritage of Hip-Hop Majorettes," a coming-of-age series centered on high school majorettes as they navigate friendships and family while maintaining this dance tradition.

· This Is What Happy Looks Like (Little, Brown): Based on best-selling author Jennifer E. Smith's novel, the movie follows a small-town girl who accidentally befriends a celebrity as they navigate first love and their future together.
K

I wonder if 8 upcoming projects could mean Nick might be in transition? Wonder why they weren't mentioned in upfront before is surprising, but at least it's better late than never.

For upcoming live actions in works, I wonder if that means Warped, Side Hustle, and Danger Force won't be renewing for another season? But will have to see.
You must log in or register to reply here.

Yesterday at 9:53 AM
Perla Magica

harry580
I saw the DreamWorks new logo, its looks awesome but the wrong things about that new DreamWorks logo is the Madagascar gang, the over the hedge gang and jerry Seinfeld bee didn't appeared in this
Yesterday at 7:48 PM •••

Fone Bone
Check out @RandomMe 's Skills Of An Artist on The Drawing Board!

RandomMe's Skills of an Artist

Decided to start today. I've been doing a few...

SweetShop209
It's interesting how this Gabby's Dollhouse song has the same title as a Sesame Street song.

Goldstar!
I don't get why Warner Bros. is so strict about not having Tom and Jerry talk, and then constantly surround them with other animals (including other cats and mice) who do talk. Why can the other animals talk, but not Tom and Jerry? All this does is put a limit on what can be done with the characters. T&J should be allowed to talk at least some of the time.
Yesterday at 10:31 AM •••