Which artist / band should get a Sirius XM channel?

Well who should be next to get a Sirius XM channel, who deserves it? i was thinking the other day when the Groove channel 50 announced Rhythm Nation radio of 24 / 7 of Janet Jackson music, scared me for a moment I loved the Groove and I thought it was changing formats, but nope it is a one week event, it will come back this Friday at Noon. When I thought it was a format change, really Janet Jackson, probably other artists should be next in line before her, no offense to Janet, like her brother Michael.

So what artist / bands do you think should get their own XM channel. I wouldn't mind having a Prince channel, when he died the Groove became a Prince channel for a few weeks, and I wouldn't mind if they found a place for that. (just don't take away the Groove channel) With Prince, it doesn't just have to be Prince, you can also play Prince associated acts like The Time, Vanity 6, Shelia E., the Family, and songs written by Prince for other artists like The Bangles "Manic Monday", Stevie Nicks "Standback", etc. So you would still have variety.

Also for personnel taste, I be cool with a Madonna channel, granted I would hope it mostly early stuff, but you have to take the good and bad. Also as previously mention, maybe Michael Jackson should be next in line.

They could also a Beatles channel, and also include their solo works, so more variety, but that could be a lot or legal hurdles that might not be worth it for them.

So what do you think?

And since they're my personal favorite band (and they have a huge discography) I'd like a They Might Be Giants channel.
J I'd like to see a Genesis Sirius XM channel happening, which would also include solo material from band members like Peter Gabriel, Mike Rutherford and his band Mike and the Mechanics, Tony Banks, Phil Collins and Steve Hackett.
You must log in or register to reply here.

K
Should TeenNick channel be removed?
2

Z
Bands that should be covered on "One Hit Wonderland"

Which Disney Channel logo is your favorite?

There's Something Interesting About 1997-2002 Era of Disney Channel

ProtoGentIsDead
Almost there to the Round of 16 matches tomorrow.
Today at 1:52 PM ••• 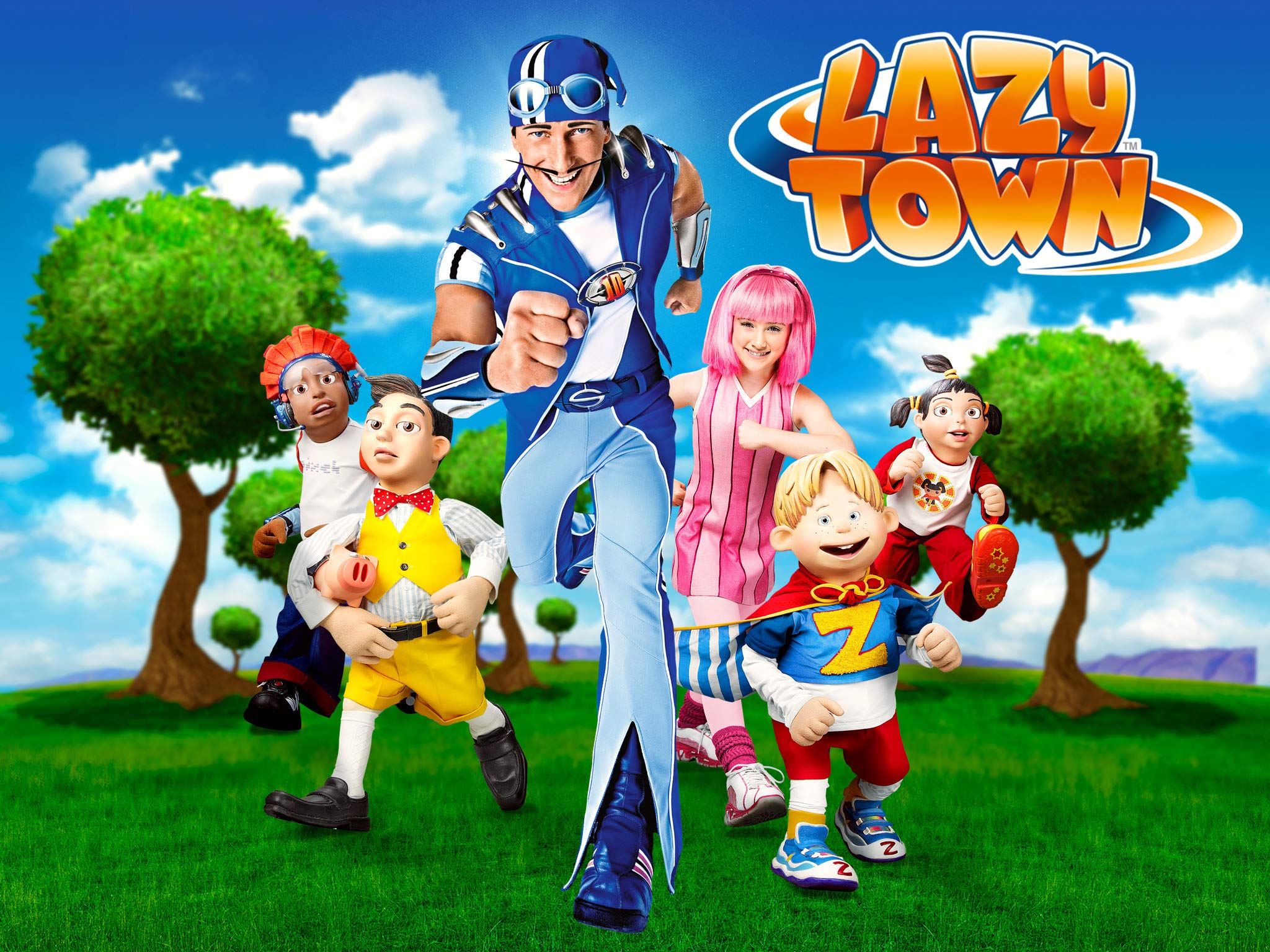 Fone Bone
My turn! I always encourage people to visit my Gilda And Meek And The Un-Iverse blog via my sig for every issue, but the truth is my Drawing Board Thread has a lot of content not seen on the blog including Linear Notes, character profiles, Updates and even discussion! Check it out!

Gilda And Meek And The Un-Iverse (PG-13)

Silverstar
The second trailer's come out and people are still kvetching about Mario's voice. Get over it, already. Could Charles Martinet pull off a decent Mario voice? Of course he could, but he's not a famous Hollywood actor and Illumination/Nintendo doesn't want just gamers coming to see this movie. Stop acting like Hollywood hasn't cast big name stars in animated movies dozens of times before.
Today at 9:52 AM •••