Will Disney one day own WWE?

The WWE Network is now officially only accessible in Indonesia through Disney Plus Hotstar. With Nick Khan taking over as the second most powerful man in WWE, beating out Shane, Stephanie, Triple H, Bruce, etc., folks are thinking that in the long-term Nick is moving toward a sale, possibly to Disney. I imagine this would all have to come after the Peacock deal ends in 2026.
How would you feel about seeing WWE next to Marvel and Star Wars on the DisneyPlus line-up? Would definitely be surreal. Would change entertainment and combat sports forever.
On the other hand, UFC PPVs are only accessible through ESPN+, which is of course owned by Disney. So maybe this isn't all that unbelievable, considering we are already seeing other versions of this potential reality in the present.
Whatever happens, it's sure going to be an interesting ride! 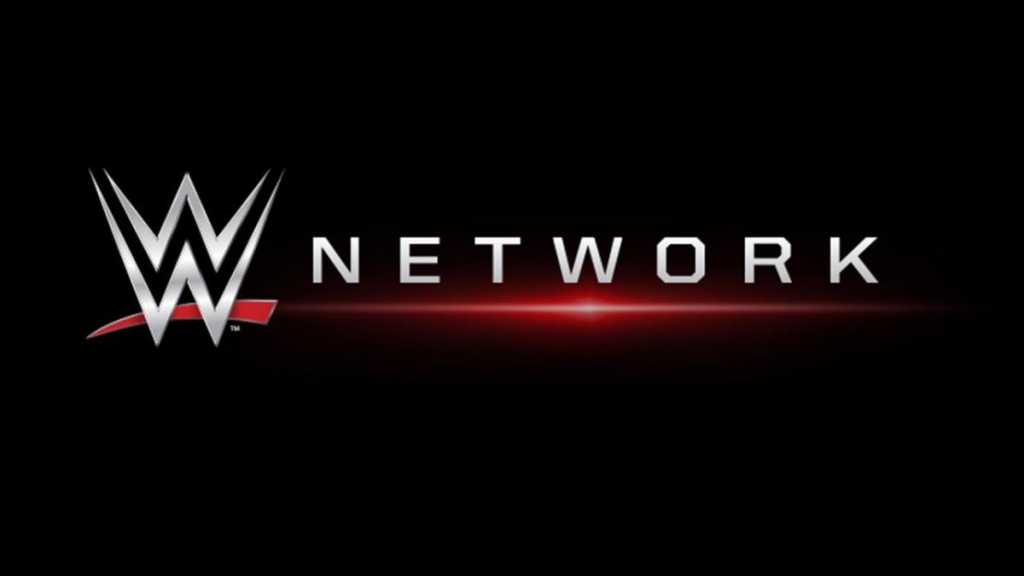 WWE Network Will Stream Exclusively on Disney Plus Hotstar in Indonesia

Disney and WWE inked a multiyear agreement to make Disney Plus Hotstar the exclusive home for WWE Network in Indonesia. WWE Network, including its live event content, will be available on Disney Pl…

I do think that WWE in the US will continue to be part of NBCUniversal family for years, otherwise Comcast and Disney would have to bid war to drive the cost up. The Peacock deal can be renewed.

The difference with Indonesia - they don't have strong competitors to do bid war, unlike in the US and it is easier for Disney to obtain the rights to air/stream WWE contents on their platform.

Um, no. I don't see them fit together at all.

remember what happen with time Warner (now warnermedia) and the ownership of wcw?

Dear God, I hope not.

Location
the point of no return

I can't see WWE under Disney. It's big in its own rights, but not like a regular sport. Disney generates enough money from the few Sport stuff it does have.

Sent from my LM-Q730 using Tapatalk
You must log in or register to reply here.

T
What TV channels or blocks should get a YouTube retrospective series?

Battle of Action Animation Venues: Who will be top in 2011?

SweetShop209
Jenny Lorenzo sounds good, but it's a missed opportunity to not have Cristina Milizia voice a character named Christina.
7 minutes ago •••

SoundDestroyer
Hi guys. After 2 days, I'm finally home. I also have something planned to tell you, but that wont be till next week. Really glad to be with my dad and brother again.
52 minutes ago •••